The booing came just a couple of days after Anderson allegedly pushed Jadeja.

Indian all-rounder Ravindra Jadeja was on the receiving end of a lot of ire as the spectators at Lord’s booed him when he walked out to bat at the fall of MS Dhoni‘s wicket on Thursday.

The booing came just a couple of days after the Indian team management charged England pace bowler James Anderson with allegedly pushing Jadeja while the players walked off the field during one of the breaks on Day Two of the first Test at Trent Bridge.

The matter was reported by the Indian team manager to the authorities, who in turn pulled up Anderson. As a reaction, the England team management laid a similar charge against Jadeja, alleging that he had instigated the affair by walking aggressively towards Anderson. 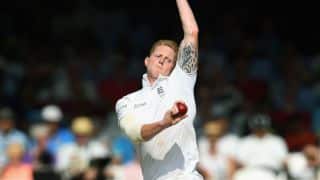 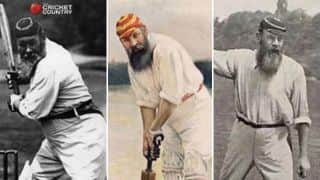