He has been coaching in England for past three decades but for Debu Mitra, it was an immensely enjoyable experience as he witnessed one his favourite wards Ravindra Jadeja's brilliant spell from the Oval stands. 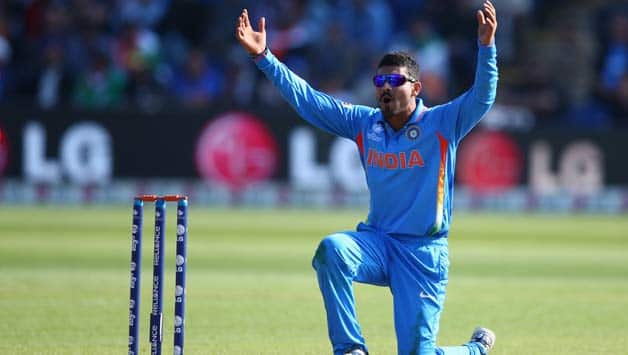 He has been coaching in England for past three decades but for Debu Mitra, it was an immensely enjoyable experience as he witnessed one his favourite wards Ravindra Jadeja‘s brilliant spell from the Oval stands.

“It was great to hear the crowd cheering his name whenever he took wickets. Such adulation is normally reserved for the big boys of Indian cricket like a [Sachin] Tendulkar. For me, Jadeja is a complete package,” Mitra, who has also been Sourav Ganguly’s childhood coach.

Mitra, who has been guiding the likes of Jadeja, Cheteshwar Pujara as Saurashtra coach had a word of caution for the all-rounder.

“Jadeja can’t take his place for granted in the India team. He has to keep performing,” the veteran stated.

“The only way you can keep your place in the Indian team is by performance. The captain only believes in you, when you are delivering. Otherwise, you are nothing,” the 65-year-old, who is known to be precise in his assessment of players said.

Mitra revealed how Jadeja had become disillusioned after not being able to make it to the Indian squad for the 2011 World Cup.

“Two years back, after he was dropped from the India team and not even considered for the 2011 World Cup, Jadeja was disillusioned about his bowling. He seemed to have lost focus and the urge to hone his bowling skills,” Mitra said.

“It took a bit to tell him that his only passport to the national side was his left-arm spin bowling. He heeded what I said and then really worked very hard, bowling for hours at the nets,” said Mitra.