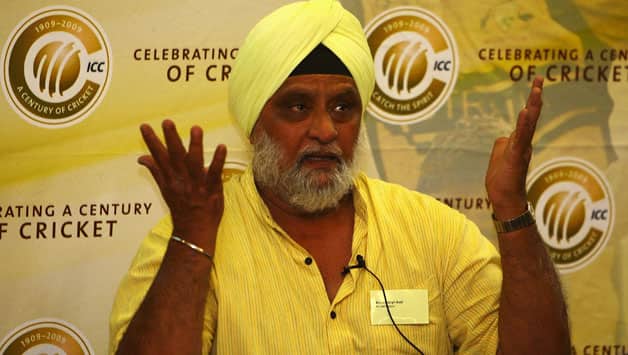 “Jadeja has done very well. I think he has great potential and can get even better. Plus he’s a tremendous athlete too,” Bedi was quoted as saying by Times of India.

“Like Jadeja he [Ashwin] has also bowled well but what I really like is that he has a clean action, unlike some of the other successful off-spinners,”

Bedi who is known for his outspoken comments on various issues said that there was a time when Harbhajan Singh had questioned him. “Bhajji came up to me and asked me if I had anything against him. I told him that it was nothing personal and it was about getting the ICC to do something about suspect actions. It is hard, however, to convince the only Indian spinner with a Test hat-trick.”

Bedi also added that cricket being a gentleman’s game has direct association with honesty, integrity and even a sense of spirituality referring to Stuart Broad’s controversial decision to stay put after edging. Bedi made his comments during a memorial lecture on Saturday.