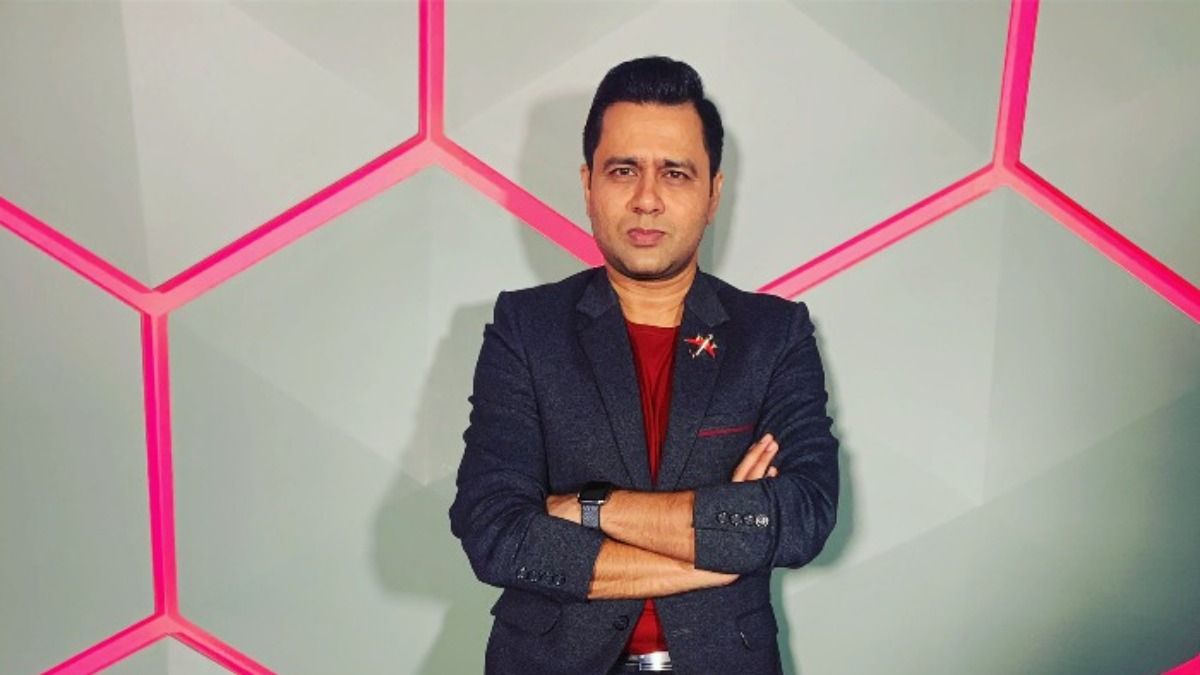 With days to go for the start of the much-awaited World Test Championship final, there is much talk about the bowling combination India should opt for. While some feel in English conditions it is advisable to play just one spinner, others feel that despite the conditions – both the specialist spinners should feature in the XI.

Cricketer-turned-commentator Aakash Chopra weighed in on the debate and said that the Virat Kohli-led Indian side should field both the spinners. Chopra said: “Both of them should be played in my opinion. The opposition team is New Zealand and not an Asian team that plays spin better. Just bite the bullet is what I say, play five bowlers including Jaddu and Ashwin. Both can do well in English conditions also.”

“Yes, you definitely have in mind that spinners might not get too much help in English conditions but we have seen that batting becomes easy when it becomes a uni-dimensional attack,” explained 43-year-old Chopra.

Both Jadeja and Ashwin are important weapons that Kohli has in his arsenal and it would now be interesting to see if both feature in the XI, or will the management opt for Hanuma Vihari, just to have some cushion and batting if India loses quick wickets in the overcast conditions. 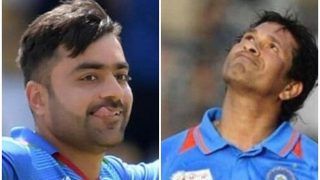 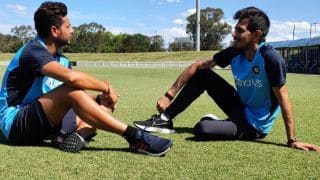