Jadeja would be out of action for the next two or three weeks. 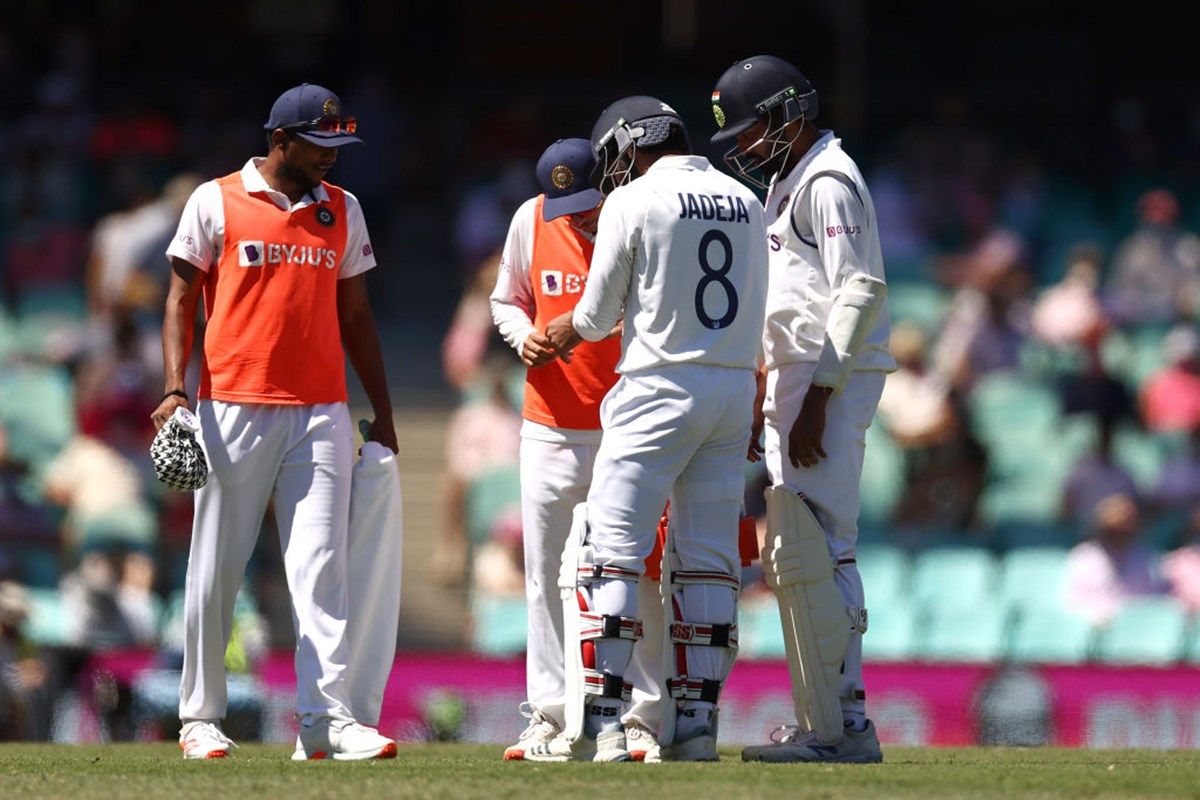 In what will come as a big blow to India, Ravindra Jadeja has reportedly been ruled out of the remainder of the four-match Test series following a thumb injury during the 3rd Test at SCG. On Saturday, Jadeja picked up the injury while batting. According to a report in TOI, Jadeja is unlikely to take any further part in the series.

A BCCI official was quoted revealing this after the all-rounder was taken for scans. The official said that it would be difficult for Jadeja to wear the gloves and bat. Adding further, he reckoned Jadeja would be out of action for the next two or three weeks.

“Ravindra Jadeja has suffered a dislocation and fracture on his left thumb. It will be very difficult for him to wear those gloves and bat. In any case, he will be out of action for at least two to three weeks which rules him out of the final Test,” the senior BCCI official said.

It would be a big blow to India – who are in a spot of bother in the third Test at SCG. Jadeja picked up four wickets in the first innings to help India bundle out the hosts for under 350 on a good batting strip. He also dismissed Steve Smith with a stunning direct hit. At SCG, Jadeja chipped in with an important 28* off 37 balls to help India ensure Australia did not have a lead of over 100. 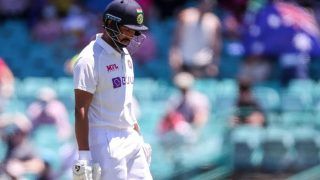 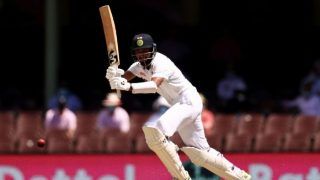