Ravindra Jadeja Steps Down As CSK Captain For Remainder Of IPL 2022: 3 Reasons Behind That Decision & Why MS Dhoni Took Over

Ravindra Jadeja Steps Down As CSK Captain For Remainder Of IPL 2022: 3 Reasons Behind That Decision &

MS Dhoni is back as the Chennai Super Kings for the remainder of the IPL 2022 season, replacing Ravindra Jadeja who was handed over the top job just ahead of the season by the man himself. 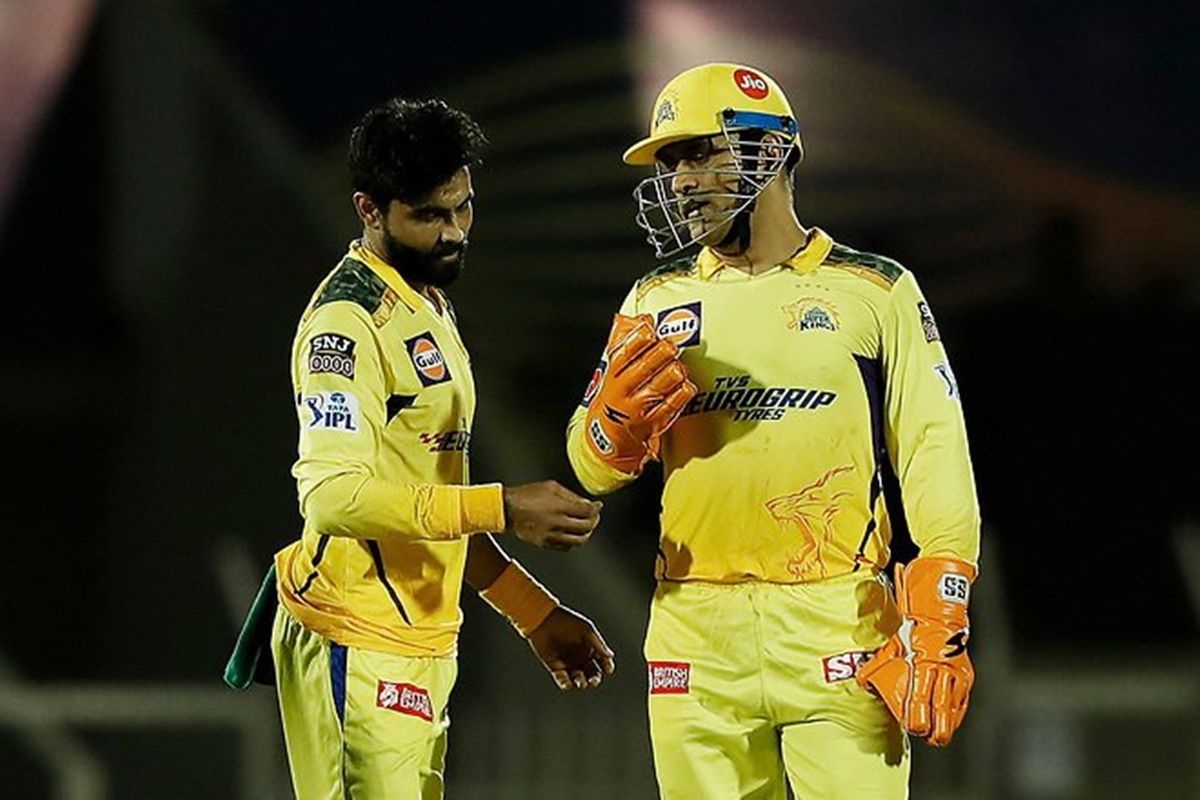 New Delhi: Ravindra Jadeja, surprisingly enough stepped down from his role as the Chennai Super Kings (CSK) captain with immediate effect and handed it over to former CSK captain MS Dhoni for the rest of the IPL 2022 season. While this is not the first instance, this has happened in the Indian Premier League but it leave a lot of people startled at the turn of events.

“Feeling good, at the same time, I also have to fill in big boots. Mahi bhai (Mahendra Singh Dhoni) has already set a big legacy so I need to carry it forward do not need to worry too much because he is here. Mahi bhai will be my go-to person. He was and he still is today. So, I am not worried, thank you for your wishes and love. Keep supporting us,” Jadeja said after taking over as the captain. 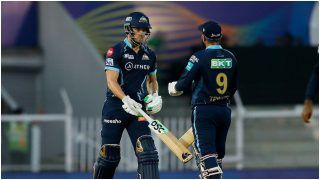 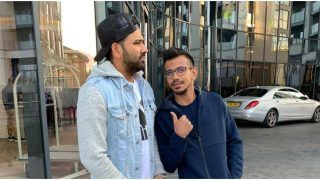