Jadeja had one stump to aim and he did it with ease. 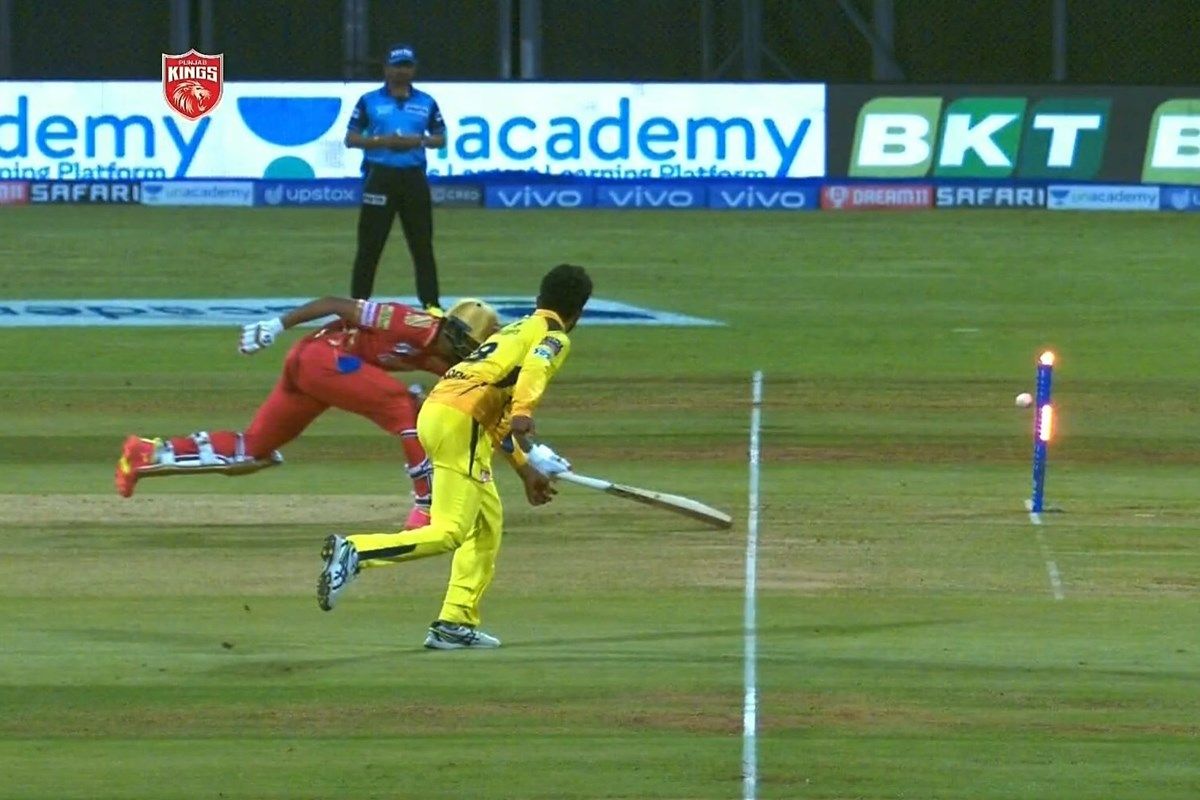 Ravindra Jadeja’s bullet throw found KL Rahul short of his ground during match 8 of the Indian Premier League match at the Wankhede Stadium on Friday. It was a start-stop affair between Rahul and Chris Gayle that may have led to the PBKS skipper’s downfall. Gayle poked it in front of the backward point and there was a hesitation before the pair decided to rush the single, Jadeja had one stump to aim and he did it with ease.

It was a big wicket in the context of the game as Rahul (5 off 7 balls) is the premier batsman of Punjab Kings and was the top run-getter in IPL 2020 and has been in good form lately.

“Ravindra Jadeja is the Best fielder in the World. You cannot take a runs against Ravi Jadeja as fielder.” – Gautam Gambhir#jadeja #CSKvPBKS @imjadeja | @GautamGambhir

Jadeja is regarded as one of the best fielders in the world and he showed the world why is that so. He is always electric and sensational in the field. 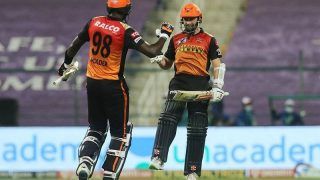