In the past couple of season, RCB looked heavily relied and over-dependent on skipper Virat Kohli and talisman AB de Villiers but things are finally changing in the camp. 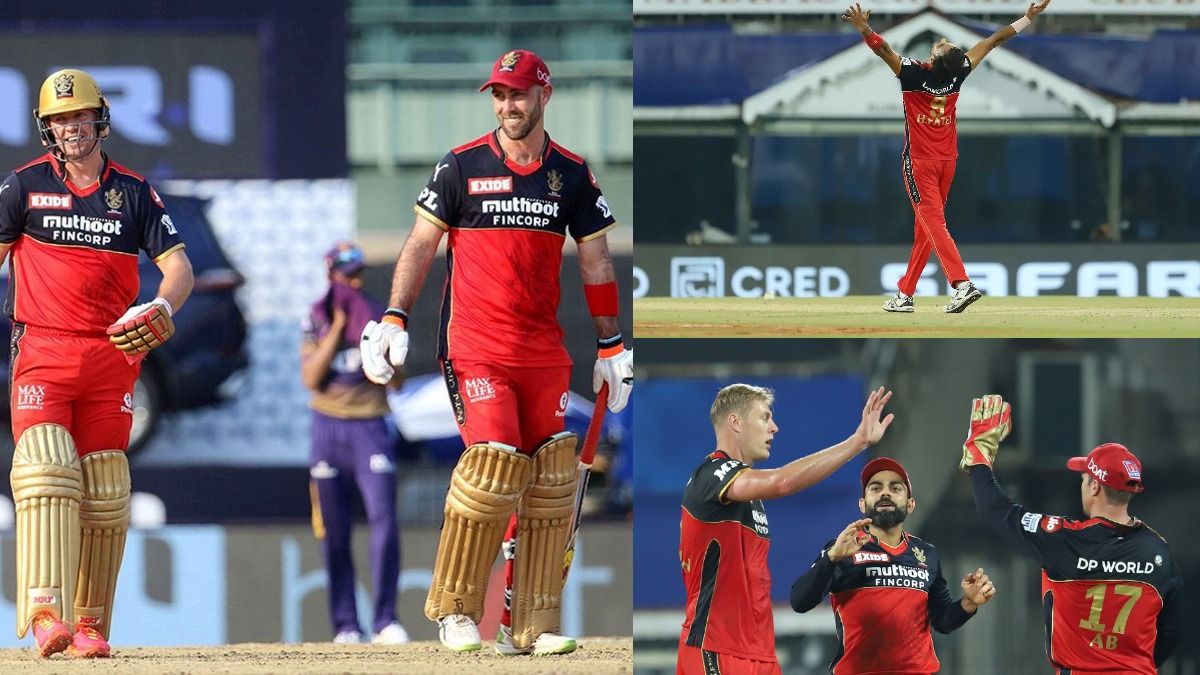 “Maxi has taken to this team like duck to water,” Virat Kohli said about Glenn Maxwell in a post-match presentation on Sunday.

Indeed, the RCB captain was right about the new recruit Glenn Maxwell who has proved his worth to the team in the ongoing edition of the Indian Premier League so far. Despite being one of the most followed T20 cricket franchises across the world – Royal Challengers Bangalore trophy cabinet didn’t live up to the expectations of their fans. RCB have not won a single title since the league’s inception in 2008 despite reaching the final thrice. In the past couple of seasons, RCB looked heavily relied and over-dependent on skipper Virat Kohli and talisman AB de Villiers but things are finally changing in the camp.

Maxwell and RCB are looking like a ‘love saga which the Indian Premier League never witnessed till this season. The Bangalore-based franchise acquired Glenn Maxwell for a whopping Rs 14.25 crores in IPL 2021 Auction. The Aussie all-rounder was a major flop last season while playing with Kings XI Punjab (now Punjab Kings). He scored 103 runs for them in 13 matches last season, but the new franchise and new season brought bigger things for the ‘Big Show’.

Maxwell has already surpassed his last year’s IPL run-tally in three matches of the 2021 season with RCB. The 32-year-old had a job to finish things in his previous franchise but RCB have given him a more important role in the middle role at no.4 which he is relishing quite well with a new orange cap on his head.

It’s a huge turnaround for Maxwell at RCB this season as he was unable to hit a six last season for KXIP, while in Red and Black he has already smashed 8 in three matches.

Apart from Maxwell, RCB’s rejuvenation also helped Harshal Patel make a name for himself in the biggest franchise league in the world.

RCB traded Harshal this season from Delhi Capitals and the fast-bowling all-rounder is doing wonders for them with the ball.

In the past couple of editions, the Bangalore-based franchise has suffered a lot in the death-bowling departments, They had lost many matches by leaking runs towards the business end of the innings.

The things are not the same this year for them courtesy of the current Purple cap holder Harshal Patel. He has taken 9 wickets in 3 matches at an economy rate of 5.75.

The RCB management took a brave decision of picking him over Navdeep Saini who is already part of the Indian team set-up.

In the opening match of this season RCB beat MI but the highlights of that game was Kohli’s team’s death bowling performance. RCB just gave 31 runs in the last five overs to MI as Harshal claimed a five-wicket haul.

The second match against SRH also encrypted the same story as they manage to score only 35 runs against RCB in the last five overs. The Bangalore-based franchise won the match while defending a moderate target of 150.

And against Mumbai Indians, RCB gave away 45 runs in the last five but it was well justified as Andre Russell went all guns blazing in the end while chasing a 205-run target. In the end, Bangalore won the match by 38 runs to go top of the IPL 2021 points table.

RCB have played dominant and aggressive cricket this season and it shows in their results – three matches and three wins. For the first time, they are playing like a ‘team’ who are not dependent on one or two individuals. Everybody has taken responsibility on their shoulders be it a rookie Shahbaz Ahmed on India’s new pace sensation Mohammed Siraj.

Shahbaz inspired RCB to make a comeback against SRH with three wickets in the 17th over to hurt SRH during the 150-run chase.

While Siraj bowled a top-class over against one of the most feared hitters in the T20 cricket – Andre Russell in the match against KKR. The Indian pacer gave only 1 run in the penultimate over of KKR innings.

“Especially Siraj’s over to Russell (giving just one run in the penultimate over), he has had some history against Russell. He’s a different bowler after the Australia tour and he shut the game out,” Kohli said after the match.

And in the end, RCB still have a superman in the disguise of AB de Villiers who continues to win games for his team. The former Proteas skipper played a 27-ball 48 runs knock against Mumbai Indians in the opening match. On Sunday, he once again put his ‘cape’ on against Kolkata to smash 76 runs off 34 balls.

If RCB manage to maintain the same momentum and play their remaining games with the same approach then it might the season for them where they can end title drought. 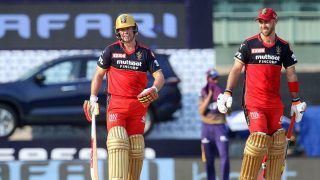