Team India: A BCCI source on anonymity told that Dhoni's presence in the dugout would help the side strategize better. 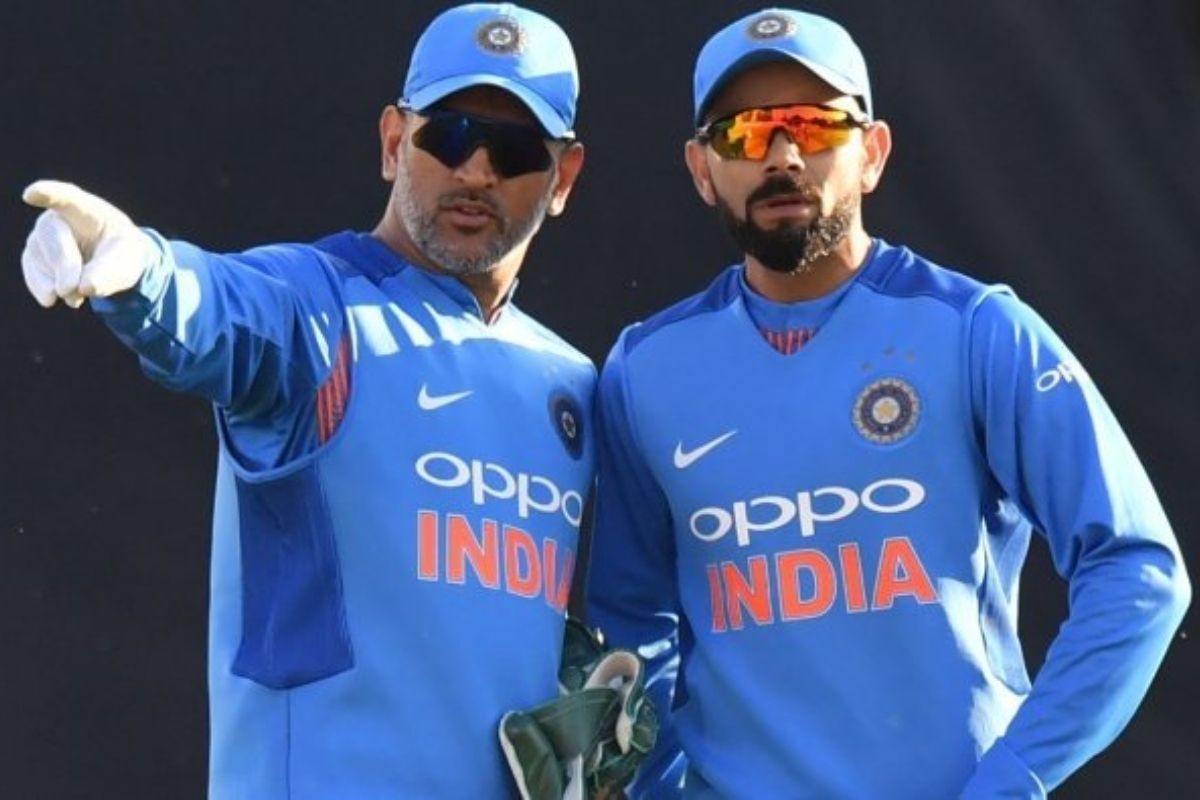 Dubai: The news of former India skipper MS Dhoni making a comeback to the side in some capacity brought huge joy to fans. BCCI made the announcement that Dhoni would be part of the squad as a mentor for the upcoming T20 World Cup. Now, we get to understand the reason behind the decision taken by the Indian cricket board. A BCCI source on anonymity told TOI that Dhoni’s presence in the dugout would help the side strategize better.

“MS has come as mentor because his mere presence in the dugout will help the team strategize better. When you have such resources at your disposal, why not use them at the opportune moment,” The Times of India quoted BCCI sources as saying.

Dhoni, with his experience, is bound to add value to the side from the dugout. Apart from winning titles for CSK as a leader, Dhoni had also led the side in the inaugural ICC World T20 which was his first-ever assignment as captain. In the following years, he led the side to two more major ICC Trophies – ODI WC in 2011 and Champions Trophy in 2013 – all in the space of five years.

The 40-year-old, however, continues to play in the Indian Premier League where he is the captain of the Chennai Super Kings. Dhoni will be seen leading the side in the second leg of the IPL 2021 set to begin on September 19.

India will face Pakistan in their first group league encounter in the ICC Men’s T20 World Cup on the 24th of October to be played in the Dubai International Cricket Stadium.

After opening its campaign against Pakistan, India will face New Zealand and Afghanistan on the 31st of October and 3rd of November respectively. 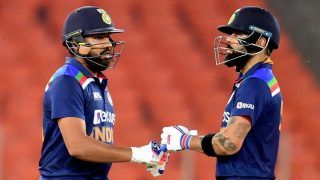 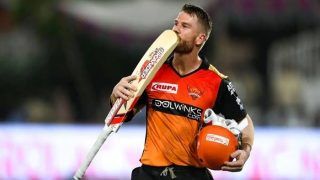