Records keep following Virat Kohli and on Wednesday as the Indian captain walked out in the second one-day international against West Indies at Visakhapatnam, he became the eighth Indian in history to reach 400 international appearances.

Overall, Kohli is the 33rd player to reach the milestone.

Meanwhile, in an otherwise odd situation, India are in must-win situation in the second ODI with the series on the line. The Caribbean boys took a 1-0 in the three-match series after registering a thumping eight-wicket win in Chennai.

Ahead of the clash, India pacer Deepak Chahar admitted that a below-par performance in the bowling and fielding department cost India the match in Chennai. Despite posting 287/8 on a slow track in the first game, India failed to defend the total as Shimron Hetmyer and Shai Hope slammed respective hundreds to guide Windies to a comfortable win with 13 balls to spare.

Cuttack will host the third and final ODI on December 22 (Sunday). 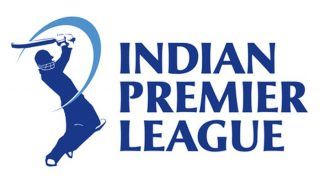 IPL 2020 Auction: Spotlight on Overseas Stars But Uncapped Youngsters Could Steal The Show 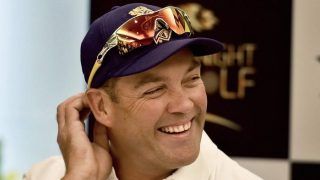