Galle: Continuing their brilliant run in the Red Bull Campus Cricket World Finals, Northwest University (NWU) of South Africa stormed into the final, defeating Bangladesh’s University of Liberal Arts Bangladesh (ULAB) by seven wickets in the first semi-final on Friday. After restricting ULAB for 121/7, South Africa’s NWU batsmen thrashed the bowlers all around the park and chased down the target in 14.4 overs at the picturesque Galle International Stadium. NWU’s opener Wihan Lubbe (32 off 15 balls) and Man-of-the-Match Janneman Malan (69 not out) were the major contributors to the cause. India men, women to play back-to-back 3 T20I matches in South Africa next year

Earlier, winning the toss and opting to bat, ULAB only managed to score a 121 runs, with Avishek Mitra (27) scoring the most. Apart from him, no other batsman performed as per the expectations. For South Africa’s NWU, Jovuan van Wyngaardt was the most successful bower, scalping two wickets for 23 runs. The NUW will now take on the winner of the match between Sri Lanka and Australia in the final on Saturday. 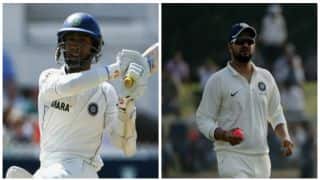 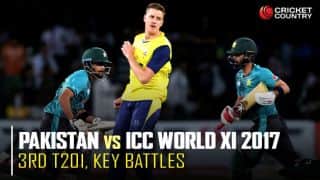