Senior players Virender Sehwag and Rahul Dravid on Wednesday rubbished reports of infighting among Indian players and any rift between vice-captain and skipper Mahendra Singh Dhoni. 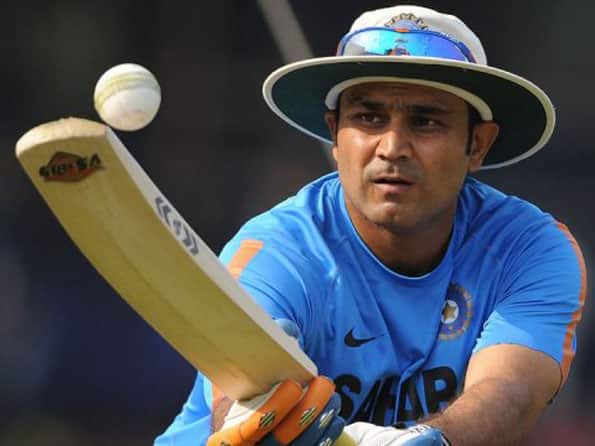 Senior players Virender Sehwag and Rahul Dravid on Wednesday rubbished reports of infighting among Indian players and any rift between vice-captain and skipper Mahendra Singh Dhoni.

“When teams start losing then these kind of things come, but there is nothing true in that. We are playing as a team and we are fine,” Sehwag was quoted as saying by ‘The Age’.

“I can’t talk about anything else because there are rules, but you asked me about this and I can say it is rubbish. We are as a unit and we are carrying on for the next Test,” the star opener said.

Sehwag has been at the heart of rumours of a fractured dressing room after India’s capitulation to Australia in the first two Tests.

Earlier, in the day when Dravid spoke to mediapersons, he also termed the reports as baseless.

“When you do badly, suddenly everything is seen as wrong with the team. There is no truth (in Sehwag vs Dhoni reports) to those matters. As I said, the spirit of the team is really good,” Dravid told reporters here today.

There’s been criticism all around with the go-karting session of Indians drawing extreme response from Indian media and Australian wicketkeeper Brad Haddin has added his bit by stating that the Indians are mentally the most fragile team in international circuit.

“One of the good things about travelling abroad is you are in a bit of a cocoon. You don’t gauge what’s happening back home. There’s a sense of disappoint with the results so far, we would certainly like to do better but the spirit of the team is very good,” he said.

“We haven’t bothered (with Haddin comments) really. There are five days of important cricket to worry about and there is no time about anything else to be honest. You don’t need anyone’s comment to motivate yourself. We are not even bothered” he added. (PTI)

India squad for Twenty20, tri-series in Australia to be announced on Jan 15