Nicholas Rohde, a lecturer in Economics at Griffith University, in his new study had claimed that Sachin Tendulkar as the greatest Test batsman to have played the game, usurping Sir Donald Bradman. To add to his recent study, Rohde revealed more statistics to further support his claims. 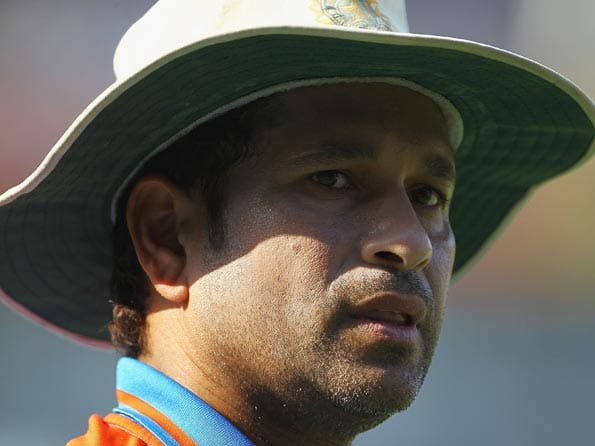 Nicholas Rohde, a lecturer in Economics at Griffith University, in his new study had claimed that Sachin Tendulkar as the greatest Test batsman to have played the game, usurping Sir Donald Bradman.

Rohde used economic theory to compare the two great cricketers from different eras to come up with the conclusion.

To add to his recent study, Rohde revealed more statistics to further support his study.

According to Rohde, the most common way to assess a batsman s career is to look at their average, which is simply the ratio of runs scored to the number of times the player has been dismissed.

“Bradman, who is widely regarded as the greatest batsman ever, has an average of 99.94 runs per dismissal. This is phenomenally high, as an average of 50 is generally considered to be a world class performance. Tendulkar, on the other hand, has a relatively low average of 56.02 compared to the Don,” Rohde wrote in Theconversation.

“To an economist, the above system would look rather odd. A batsman who plays 19 tests does not get included in the rankings, but a batter who is selected for 150 tests gets treated no differently than one that only just makes the cut.

“If we look at it like this, the question becomes, “how much weight should be given to a batter s longevity versus his average in assessing his career performance?

“This question can be answered with a little economic theory. A batsman is only of use to his team if he averages more than his replacement player could have; a value known as the player s “opportunity cost”.

“For Test cricketers this value is approximately 40, although it changes from season to season. This means a batsman is contributing to his team when he scores above this, and detracting from his team s performance and risks being dropped when he scores below this.

“The opportunity cost may be plugged into an index to provide the correct weighting between these two facets of performance. Such players may be ranked by the extent to which they exceeded a “benchmark” player of their generation over the course of their career. This gives a sense of the total value of their career performance.

“It is on this basis that Tendulkar (who has sustained his average for 184 tests so far) has slightly eclipsed Bradman who played only 52. Both players are miles ahead of the rest of the pack.”