The auction takes place on December 19 in Kolkata and it was revealed that the process will begin at 2:30 PM The Indian Premier League 2020 Auction will see a total of 332 players go under the hammer as the eight franchises battle it out to set up a balanced squad. From the 971 players that had initially registered for the auction, the management has trimmed the list down to 332.

The auction takes place on December 19 in Kolkata and it was revealed that the process will begin at 2:30 PM. The initial time for the auction to begin was at 10:00 AM but to attract more viewers, the broadcasters and the board decided to shift it to a prime-time slot. The news was confirmed by digital broadcaster Star Sports, replying to a user.

Earlier on Thursday, The Sportstar had reported that the list comprises 19 Indian capped players and 24 new entrants, including West Indies fast bowler Kesrick Williams, Bangladesh wicketkeeper batsman Mushfiqur Rahim and Australia legspinner Adam Zampa. Of the Indian contingent, Robin Uthappa has set himself a base price of Rs 1.5 crore, followed by Jaydev Unadkat highest buy for the last two years at Rs 1 crore.

A total of 73 spots are up for grabs for the eight franchises combined, of which 29 need to be foreign players. The list of all the players to go under the hammer will be uploaded by the BCCI on Thursday.

Overall, 71 players were released by the eight franchises including 34 overseas names and need to fill nine positions. KKR have the second-fattest budget of Rs 35.65 crore for filling 11 slots. Rajasthan Royals and Royal Challengers Bangalore have the capacity to shell out nearly 29 crore and 28 crore respectively for 11 and 12 players. 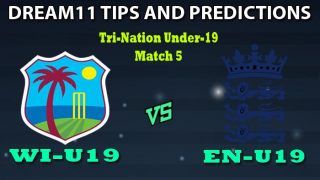 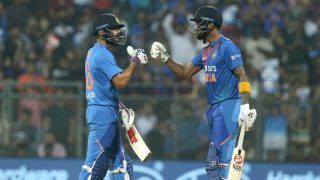