Rib Injury Rules Ravindra Jadeja Out Of Remainder of IPL 2022

Rib Injury Rules Ravindra Jadeja Out Of Remainder of IPL 2022

Chennai Super Kings and India all-rounder Ravindra Jadeja has been ruled out of the remainder of the IPL 2022 due to a rib injury, his franchise confirmed on Wednesday. 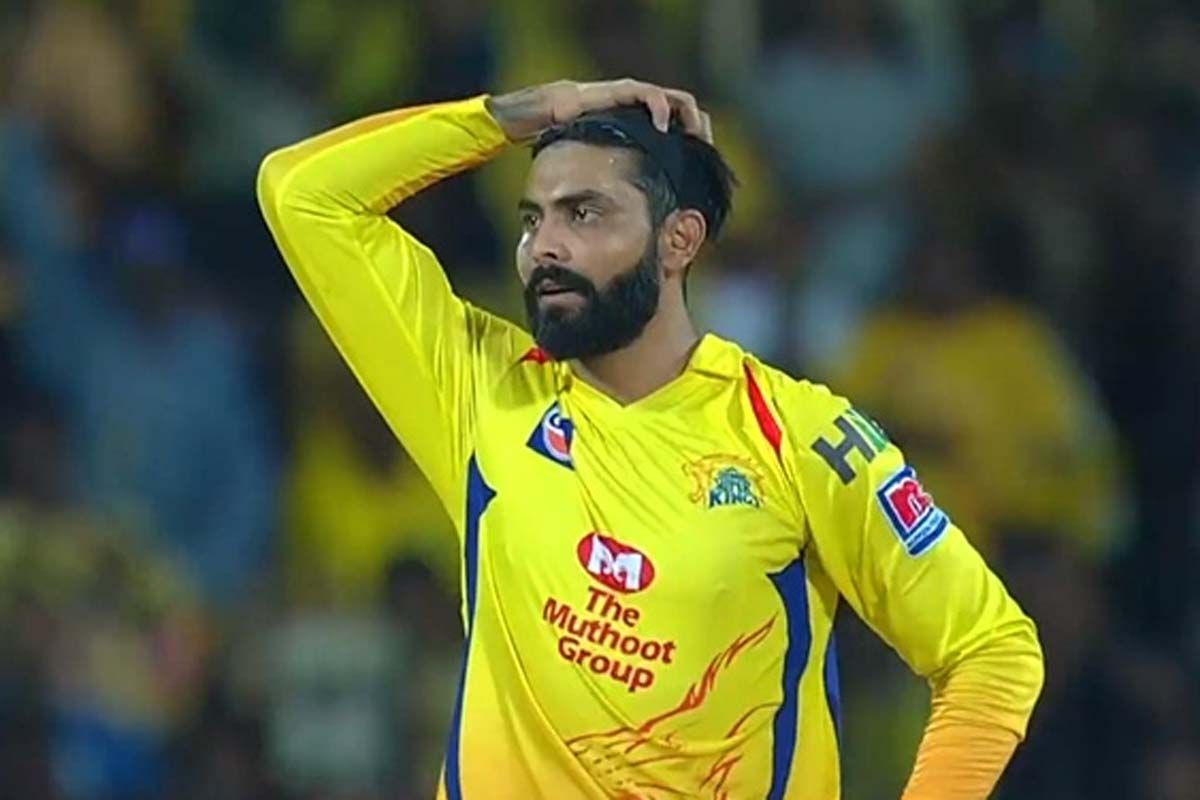 Mumbai: Chennai Super Kings and India all-rounder Ravindra Jadeja has been ruled out of the remainder of the IPL 2022 due to a rib injury, his franchise confirmed on Wednesday. The 33-year old picked up the injury while attempting a catch after running in from the deep during CSK’s match against Royal Challengers Bangalore on May 4. While he continued playing that game, Jadeja sat out Super Kings’ last match, against Delhi Capitals on Sunday.

“Ravindra Jadeja reported a bruised rib and was unavailable for Chennai Super Kings’ game against Delhi Capitals on Sunday. He was under observation and based on medical advice he has been ruled out for the rest of the IPL season,” CSK said in a statement.

Jadeja will be missing the rest of the IPL due to injury. Wishing our Jaadugar a speedy recovery! @imjadeja

Among the fittest players in cricket, Jadeja is going through one of the most challenging phases of his career. He was handed the CSk captaincy two days before IPL 2022 began.

While accepting the captaincy role, Jadeja said he had “big boots” to fill, but he was confident as Dhoni was still around and would continue to be his “go-to man”. However, eight matches into Super Kings’ season, he stepped down, saying he wanted to focus more on his game. Notably, Super Kings had won two of those eight matches under Jadeja, before Dhoni took the reins back.

The added pressure and demands also had a massive impact on Jadeja’s individual performance during this IPL season. Jadeja scored 116 runs in ten innings at an average of 19.33 and a strike rate of 118.36. With the ball, he has five wickets from 33 overs at an average of nearly 50 and also dropped four catches during fielding.

Defending Champions CSK are currently ninth on the points table with eight points from 11 games. To qualify for the playoffs, they need to win all their remaining games and hope other results go their way.

The MS-Dhoni led side will face Mumbai Indians in their next match at the Wankhede Stadium on Thursday. 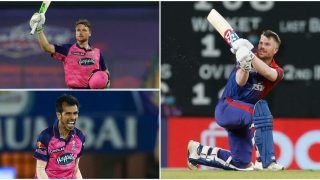 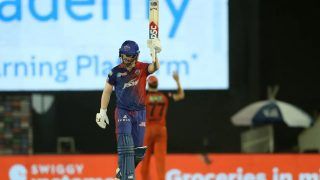