According to the DC coach, Ashwin - who had bowled beautifully - should have finished his full quota of overs. 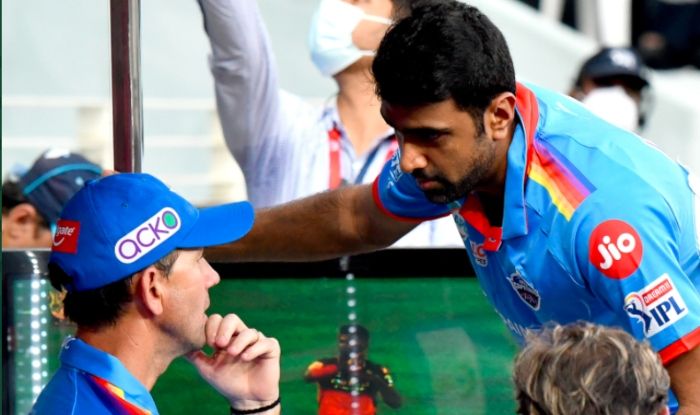 Calling it a ‘mistake’, Ricky Ponting pointed out where Delhi Capitals went wrong in the game against Rajasthan Royals on Thursday. According to the DC coach, Ashwin – who had bowled beautifully – should have finished his full quota of overs as he had rhythm on his side and had not conceded a single boundary.

“He had bowled beautifully. Three overs, none for 14. Hadn’t even conceded a boundary. Look he had a disappointing game in game one, but he has worked really hard in the last few days to make sure he adjusted and got things right in this game. I thought he bowled beautifully tonight. Probably a mistake on our behalf, and something we will be talking about later on,” Ricky Ponting said at the press conference.

When Ashwin had bowled his third over, the Royals still needed 92 off 54 balls and the Capitals were on top at that point in time when Rahul Tewatia arrived in the middle. Soon David Miller and Chris Morris took off and played a blinder to take the Royals over the line in a thrilling contest in the Wankhede Stadium. While Morris hit a quickfire 18-ball 36, Miller smashed a breathtaking 63 off 42 balls.

With the three-wicket win, the Royals register their first win of the season after losing to the Punjab Kings in their season opener. The win would give massive confidence to the Royals going ahead in the tournament.

Earlier, the Royals won the toss and opted to field. The decision proved to be the right one as they restricted the Capitals to 147 in 20 overs. Jaydev Unadkat was the best bowler on the show as he picked up three wickets conceding merely 15 runs in his four overs. 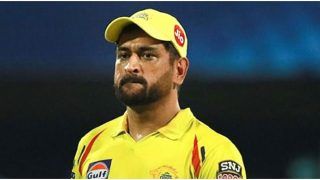 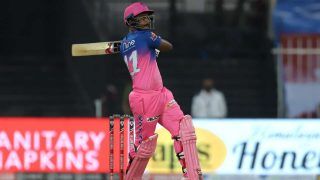