New Delhi: It took Virat Kohli 1,020 days to move from 70 to 71st international century — when he smashed a stunning 122 not out off 61 balls against Afghanistan in the recent Asia Cup.

In doing so, the former India captain equalled Australia skipper Ricky Ponting’s record of 71 international tons, moving to joint second behind Sachin Tendulkar (100) in the list of players with most hundreds.

The inordinately long dry spell and advancing age make Ponting think Kohli may not able to surpass Tendulkar’s record of 100 centuries, now that he has ended the run drought with his latest century.

In the latest episode of The ICC Review, Ponting said he will “never say never” when it comes to Kohli, he would have been more sure if the question was asked three years ago.

“If you would have asked me three years ago, I’d have said yes,” said Ponting when asked if he could reach Tendulkar’s tally. But the fact that it has slowed down as much as it did yeah, I still think that it is possible for him, there’s no doubt.

“I still think he has got a number of years ahead of him, but I guess to still be 30 international hundreds behind, that’s a lot. That’s five or six Test hundreds a year maybe for the next three or four years. If you throw a couple of one-day ones, maybe the odd T20 ones on top of it,” Ponting said in response to a question by Sanjana Ganesh in the cricket podcast.

Ahead of the Asia Cup, Kohli had taken a month-long break from cricket, making sure not to touch the bat during that period.

The break clearly helped as a fresh and rejuvenated Kohli finished the Asia Cup as the second-highest run-scorer with 276 runs in five matches at a strike rate of 147.59, which included two fifties and a hundred.

“But look, he is obviously one of the all-time greats and there’s still a long time to go in his career. It was good to see him back in the runs.”

Kohli’s 71st century and recent success in Asia Cup have put the Indian team management in a dilemma. While Kohli has played the majority of his T20I career at No.3 and excelled at it, the century poses the question if India should consider opening with him in the fast-approaching ICC Men’s T20 World Cup 2022.

“The question we’re going to keep asking is – well I’m sure, the Indian selectors are asking the same question – does that create more of a problem than we thought with Virat getting that 100 openings the batting? What are we going to do now going into the World Cup?

“So there are a few other questions that are probably raised on the back of that magnificent 100 that he made. He was even on record saying that he was surprised himself that the first 100 back was actually in a (T20I) game. He thought that that’d be the last option he’d have to score his first hundred in a couple of years,” said Ponting.

With India set to play two white-ball series — three T20Is against Australia and take on South Africa in three ODIs and T20Is — before the T20 World Cup, Kohli will get ample opportunities to add to the 71st century by the year-end.

This will not only take him closer to Tendulkar’s record but also prove that the latest hundred was not a flash in the pan and the former India captain has really regained his form. 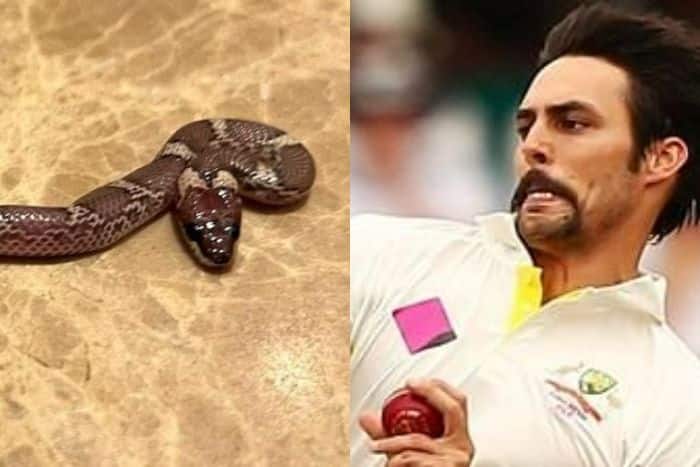