Former Australian skipper Ricky Ponting, who retired from international cricket in 2012, has not ruled out a possible return to the side for the Ashes. 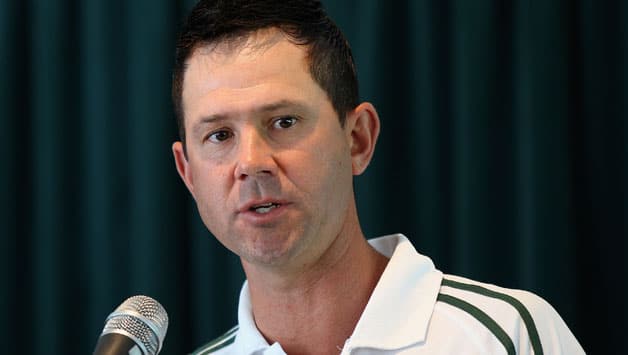 Former Australian skipper Ricky Ponting, who retired from international cricket in 2012, has not ruled out a possible return to the side for the Ashes.

Ponting, who has been Australia’s most prolific run-scorer, has said that he wouldn’t say no to a chance to come in if any player from Australia’s 16-man squad gets injured.

“If someone broke a finger and they gave me a call, there’s no way I could turn down the Ashes,” Ponting said in an interview to the Daily Mail.

“You wouldn’t say no, would you, if that call came and I would never say never,” he said.

He went on to say that he was yet to come to terms with the fact that he will not be playing against old nemesis England following his retirement.

“I felt Australia would have been a stronger side in this Ashes with both me and Mike Hussey in the side. It will be strange not to be in the Australian side but it will also be exciting to be in England while the Ashes are taking place,” he said.

“It seemed to me that the whole of this country was into what was happening, including the media. Everyone I met wanted to know what was going on in the Ashes. It will be different to experience that from the outside but I’m looking forward to it.”

Ponting returned to the Indian Premier League (IPL) this year with Mumbai Indians but sat out in most of the matches. He is now set to make his debut for Surrey on Thursday.

Whether or not he makes a comeback into the side, the 38-year-old said he would spend as much time as he can with Michael Clarke’s team during the five-match Test series.

“I won’t be in the changing room but I’ll be keeping a close eye on what’s going on, that’s for sure. It won’t be a case of keeping my distance from the Australian blokes or letting them get on with it. I have a lot of good friends in the side and I’ll be catching up with them and talking about what’s going on. If [Michael] Clarke wants to run anything by me he knows where I am. There’s nothing official in place but I’ll only be down the road,” Ponting concluded.