Cricket Australia Thursday paid lavish tribute to retiring former captain Ricky Ponting, describing him as a "leader by example" and one of the "best prepared players in the modern game". 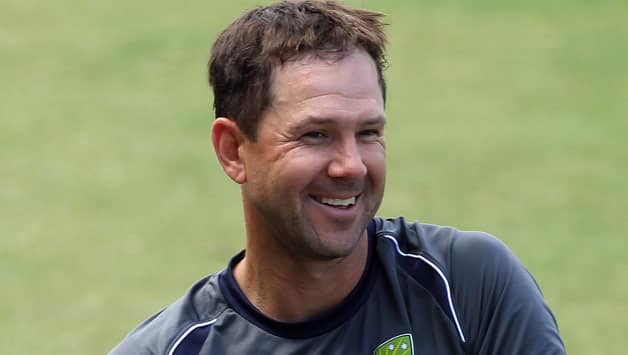 Cricket Australia Thursday paid lavish tribute to retiring former captain Ricky Ponting, describing him as a “leader by example” and one of the “best prepared players in the modern game”.

Ponting, Australia’s 366th Test player and 42nd Test captain, announced that the Perth Test against South Africa starting Friday will be his last.

It will be his 168th Test for Australia, equalling Steve Waugh s record as most Tests played by an Australian.

CA Chairman Wally Edwards said Ponting s decision was typical of the way he had approached his cricket since becoming a first-class player in his teens and a Test player at 20.

“Ricky is always uncompromisingly straightforward and leads from the front he has made a decision that he believes is best for him, his family and his team,” Edwards said.

“On behalf of Australian cricket, I congratulate him for his outstanding achievements as a batsman, captain and, after he stood down as captain, leader by example”.

CA Chief Executive Officer James Sutherland said he and Ponting had exchanged messages earlier today after he made his decision overnight.

“There is much to admire, including his pride in his roots at his local cricket club that he spoke so eloquently of at last month’s Bradman Oration, through to the fact that he takes to the field tomorrow for his 168th Test as one of the best prepared players in the modern game.

“I think his record until he retired as captain was outstanding but my respect for him since then has actually increased, seeing first-hand how he stepped back to become a total team player, absolutely committed to his captain, unstinting in his work to help other players and single-minded in his view that everything, including his own ambition, must always be second place after whatever was best for the team,” he added.

Sutherland said it was too early to discuss yet, but he sincerely hoped Ponting would stay connected to the game in an official capacity after his Test career and after captaining the Prime Minister s Xl in Canberra in the New Year.