Ricky Ponting says national interest ahead of self

Ricky Ponting says national interest ahead of self 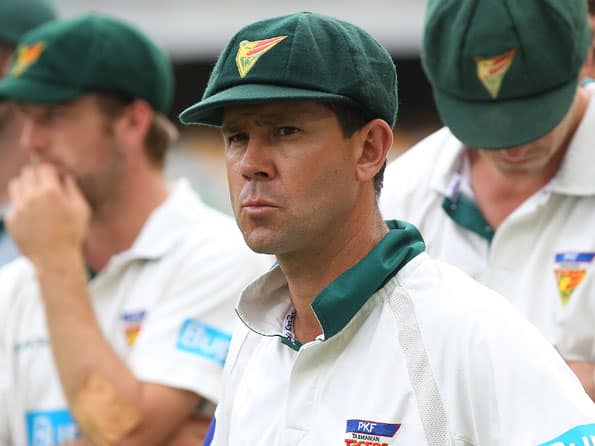 Ponting, who last played ODI match in the Common Wealth Bank series in February felt he had lot to offer to the team as most of the players were fatigued due to too much of cricket.

He said, ”I have no doubt I had more to offer the team. At the end of the Tests there was no doubt there did guys need a rest. I think we’d played 15 Tests up until that point and that’s a lot, let alone all the one-dayers.

”I didn’t play well, but I did what Cricket Australia wanted me to do and came back and captained the team for a couple of games and then I was out of the side.

”I had to do what Cricket Australia needed me to do, lead the side [in Michael Clarke’s absence] because they felt there was no one who could captain the side the way I could that couple of times. They made their point.”

The former Australian said he respects the national selectors decision of considering youngsters for the upcoming World Cup but insists that he can compete with anyone in the team to prove being worthy in the playing XI.

He was quoted by The Age as saying,” They had their direction leading into the World Cup and that was fine by me but I would still back myself against any player in Australia as far as that [form of the] game is concerned.”

Conversations of retirement with some of the former team mates have reaffirmed Ponting not to retire till he doesn t feel it is the right time to retire.

”Past players I’ve spoken to, like Glenn McGrath, Justin Langer, Matthew Hayden and Adam Gilchrist, said they reached a point where they knew it was time, and I honestly haven’t reached that point where I think I don’t have anything left to offer,” he said.

”I think ‘Gilly’ reached the stage where his game wasn’t where it needed to be but he couldn’t find it in himself to train hard enough to get back.

”I’ve trained harder in the last four or five years than I have in my career – and I enjoy it.”