Ricky Ponting has been appointed as an assistant coach to the Australia Twenty20 international squad for February's series against Sri Lanka.

Sydney: Former Test skipper Ricky Ponting has been appointed as an assistant coach to the Australia Twenty20 international squad for February’s series against Sri Lanka, Cricket Australia (CA) said Sunday. Ponting, one of Australia’s greatest batsmen, will work alongside the interim head coach Justin Langer and interim assistant coach Jason Gillespie during the three T20 internationals. The matches will be played in Melbourne (February 17), the Victorian provincial city of Geelong (February 20) and Adelaide (February 22). The trio have been brought in with the core of the existing Australia support team in India ahead of a four-Test series at the same time as the T20 home series with Sri Lanka.

Ponting led his country in the first-ever T20 international against New Zealand in 2005 before leading the national side in the first two editions of the ICC World T20 in 2007 and 2009. He also coached the Mumbai Indians to the Indian Premier League title. “I always said when I retired that I wanted to get back involved and what better way to do it than alongside a couple of my best mates in cricket, Justin Langer and Jason Gillespie,” Ponting said. “We have some incredible Twenty20 talent in this country and I can’t wait to work with JL, Dizzy and those selected to have a real crack at doing special for Australia’s Twenty20 international ambitions.”

Ponting scored more than 27,000 international runs during a decorated international career that included playing in three ICC Cricket World Cup-winning sides in 1999, 2003 and 2007, the last two as captain in unbeaten campaigns. 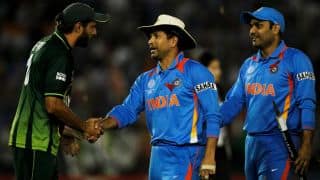 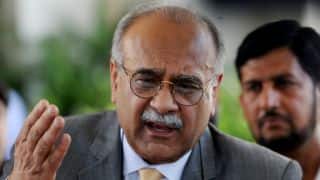