Rishabh Pant would have looked a carbon copy of MS Dhoni if only he ever chose to bat right-handed. Watch the video to find out the uncanny resemblance between Pant and Dhoni.

New Delhi: India wicket-keeper batter Rishabh Pant is a carbon copy of MS Dhoni in terms of their batting style. The video shared by former India opener Aakash Chopra shows that if ever the Delhi-born batted right-handed, it would be difficult to indentify whether it is the Pant batting or MS Dhoni in his hey days.

Pant was instrument in India winning the series-decider against England at the Old Trafford Stadium, Manchester on Sunday, July 17 2022. Pant’s heroics with the bat ensured that India won the ODI series against England as the left-hander smashed 125 off 113 balls and remained unbeaten to see India through after being reduced to 72 for 4 at one point, chasing a target of 260.

The 24-year-old has often been compared to Dhoni for the way he has been able to keep his cool under difficult circumstances with the team under pressure and yet come up with match-winning performances like the one in Manchester last Sunday.

Pant was also one of the key orchestrators of India’s famous win at Gabba that helped them seal the series in Australia in 2020. With centuries in Australia, England in his short career, the India wicket-keeper batter has already been hailed as one of the legends in the making.

Pant will be one of the key members of the Indian team for the T20 World Cup 2022 set to held in Australia in October. India have not been able to win the T20 World Cup post the maiden triumph in the inaugural season in South Africa in 2007. 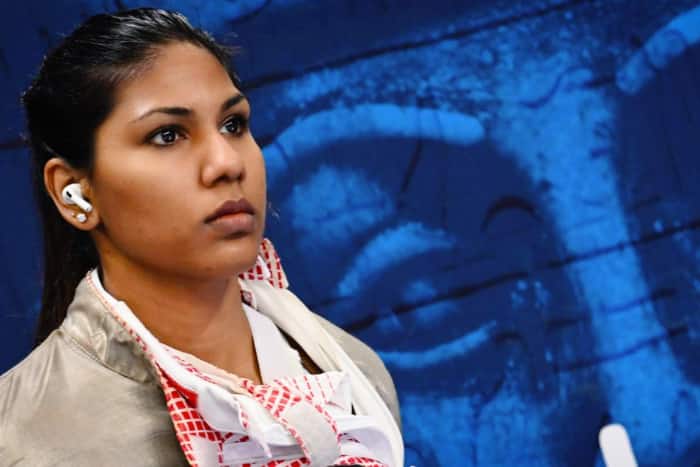 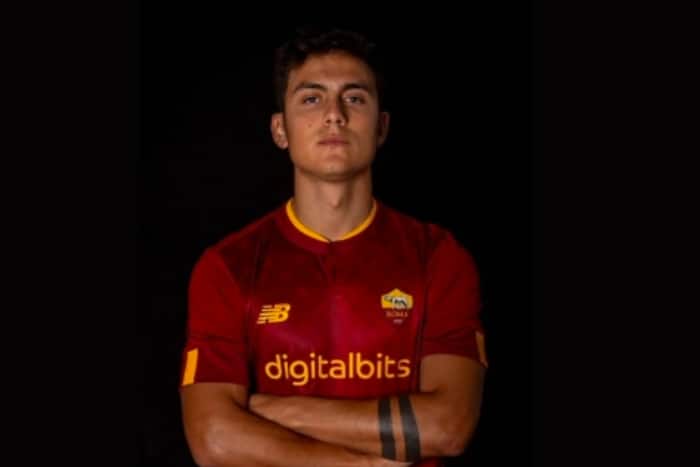