Melbourne: India cricket star Rishabh Pant and his exploits in the fourth Test at The Gabba, which helped India secure the four-match 2020/21 Test series 2-1 in Australia, could have played a major role in Cricket Australia (CA) securing an AUD360 million rights deal with Disney Star on Sunday, according to a report in The Sydney Morning Herald.

Pant scored an unbeaten 89 as India overhauled Australia’s target in their traditional stronghold to win the Test by three wickets, and with it the series.

The report said that, “Pant’s phenomenal innings to deliver India the Gabba Test and the Border-Gavaskar Trophy in January 2021 remained fresh in plenty of executive memories”.

At a time when lucrative T20 leagues are ruling the roost, the multi-million dollar seven-year deal has surprised the cricket pundits, who now feel there is still a tremendous following for Test cricket. The report added that CA’s agreement with Disney Star is “larger than the fee Nine was paying, as recently as a decade ago, for all cricket in Australia — AUD275 million between 2006 and 2013”.

CA had on Sunday announced a historic deal with Disney Star to broadcast Australian cricket throughout India and other territories across Asia. The seven-year deal commencing in 2023-24 will see Disney Star televise men’s and women’s international matches played in Australia as well as the Big Bash League (BBL) and Women’s BBL.

CA feels the channel’s reach will provide “enormous exposure” for Australian cricket and for CA’s commercial partners in the world’s largest cricket market, which is Asia.

Disney Star also recently won the TV broadcast rights for the T20 Indian Premier League from 2023-27. CA’s alignment with the IPL broadcaster will ensure multiple benefits including widespread cross promotion of the BBL. 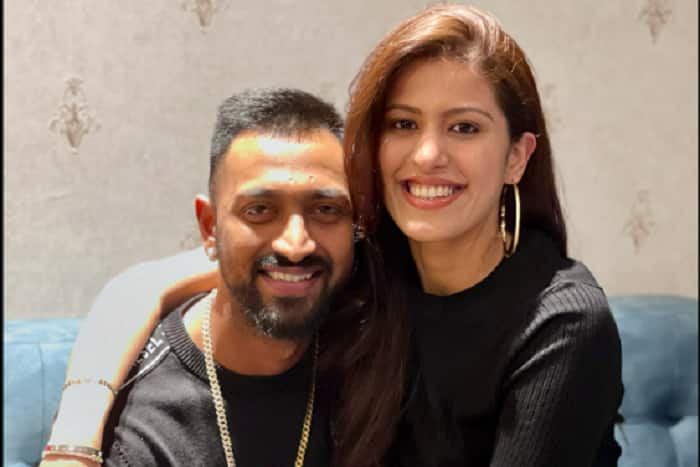 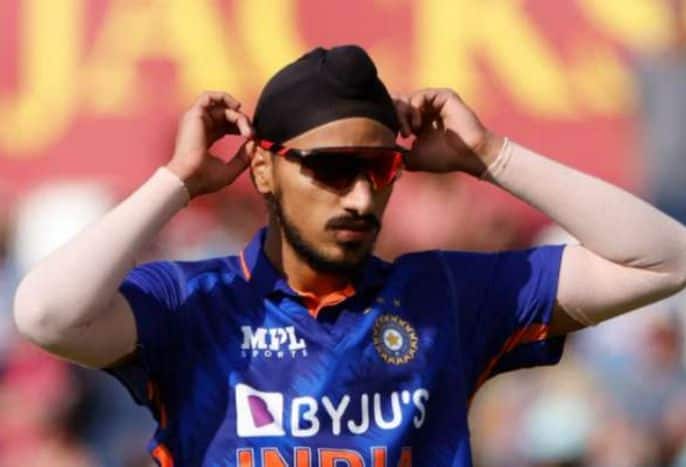