Yuvraj further compares Pant's abilities to former Australia wicketkeeper Adam Gilchrist and said they both can change the course of the game on their own. 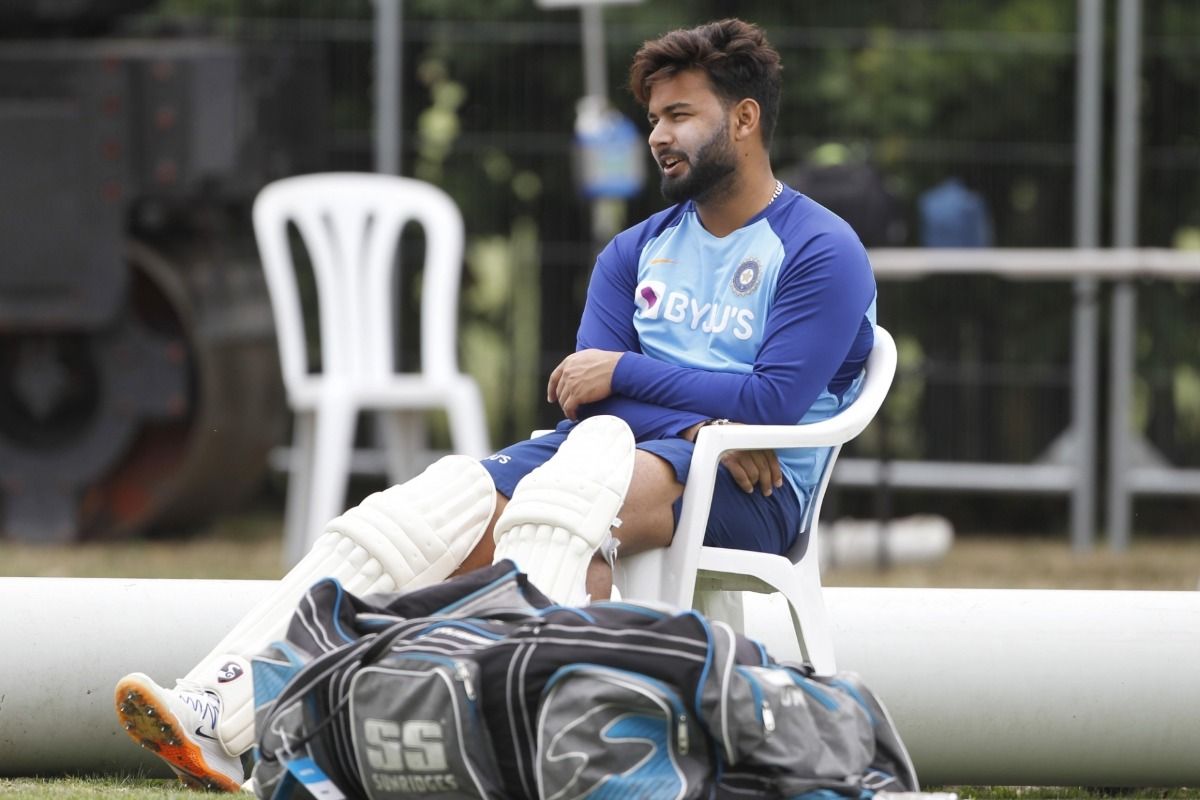 New Delhi: Former India all-rounder Yuvraj Singh heaped huge praise on flamboyant wicketkeeper-batsman Rishabh Pant and said he has a smart brain. Pant has touted as the next big thing in Indian cricket as he has already proved himself in the tough Australian and English conditions. In the past few months, Pant took the international cricket by storm with his match-winning performances in Australia tour Down Under and England Tests at home.

Yuvraj feels that Pant has the potential to become the Indian captain in future. The southpaw led the Delhi Capitals in the first half of IPL 2021 where his team ended at the top of the points table when the tournament got suspended due to the COVID-19 outbreak in the bubble.

“I also see Rishabh as a potential Indian captain in the future. Because he is jumpy, chirpy, and talks around. But I feel he surely has a smart brain as well because I saw him when he was captaining in the IPL for Delhi Capitals. He did an incredible job. So, people should look at him as the next captain of the Indian team in the coming years,” Yuvraj told Times of India.

Yuvraj further compares Pant’s abilities to former Australia wicketkeeper Adam Gilchrist and said they both can change the course of the game on their own.

Meanwhile, Pant has often said that his inspiration in cricket is Gilchrist who is ranked amongst the greatest wicketkeeper batsmen of all time.

The 23-year-old is currently in England for the five-match Test series. All eyes will be on the southpaw as the last time India toured England, Pant slammed his maiden Test century in 2018.