Rishabh Pant Injury News Update: India Wicketkeeper Has Been Taken For Scans After Hit on Right Elbow, Wriddhiman Saha in as Concussion Substitute

Wriddhiman Saha has come in as the concussion substitute for Pant after India were bowled out for 244. 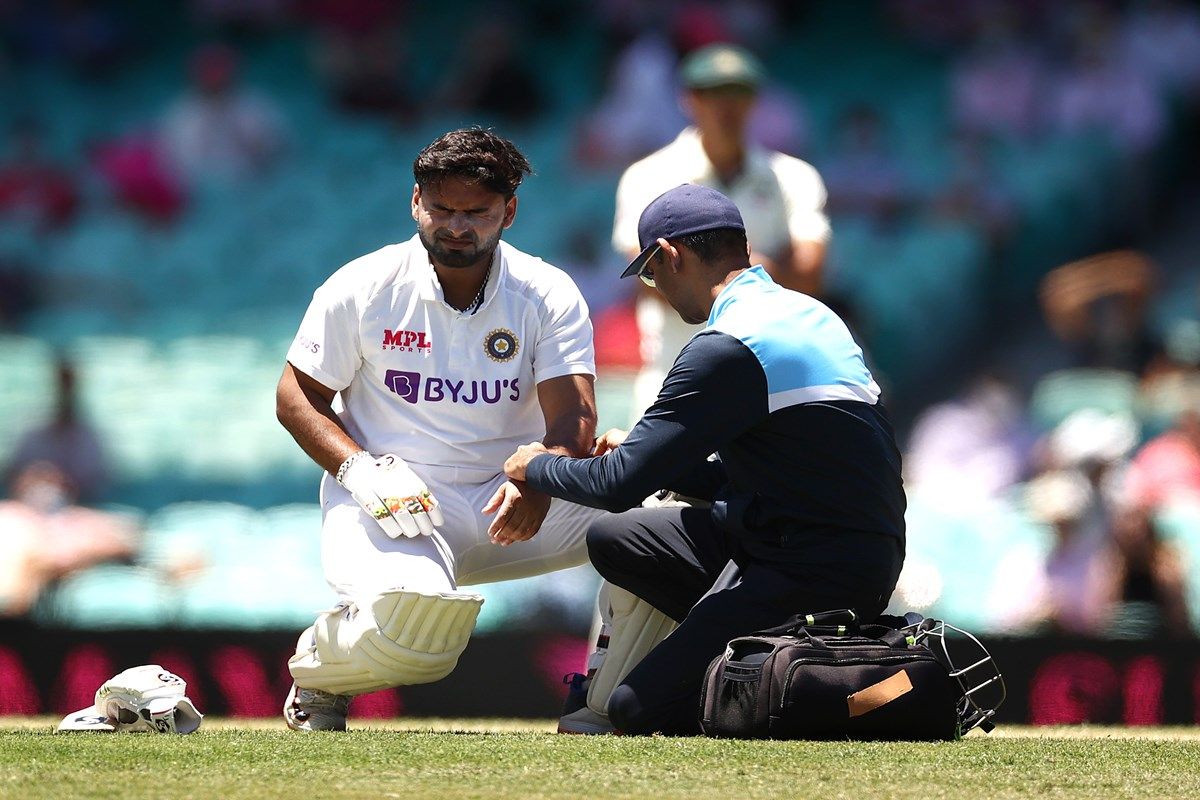 India wicketkeeper Rishabh Pant has been taken for scans after he was hit on the right elbow by Pat Cummins on day three of the ongoing third Test at SCG on Saturday. Wriddhiman Saha has come in as the concussion substitute for Pant after India were bowled out for 244.

Pant was in good touch as he looked to attack and put the Australians under pressure. Unfortunately, the uneven nature of the pitch seems to have done him in. He was expecting the ball to bounce higher than it did and he missed it looking to pull. He was hit on his right elbow and was in pain straightaway as the medical staff was rushed in. Soon after the blow, Pant was dismissed for 36 off 67 balls.

Rishabh Pant was hit on the left elbow while batting in the second session on Saturday. He has been taken for scans. #AUSvIND pic.twitter.com/NrUPgjAp2c

Pant has not been good with the gloves on as he faced backlash for dropping crucial catches. Looks like a good scenario for India with Saha donning the gloves. Saha is rated as a better gloveman compared to Pant and hence it could be a blessing in disguise for India.

India would be hoping for four to five wickets by the end of day three to stay alive in the Test. It would be interesting to see how Australia approach the second essay with a lead of 94.

Earlier in the game, the bowlers rose up to the task once again getting India back in the match by bowling out Australia for 338 on Day 3 at the Sydney Cricket Ground (SCG). Ravindra Jadeja was the star of the show as he picked up four crucial wickets and effected a stunning runout. 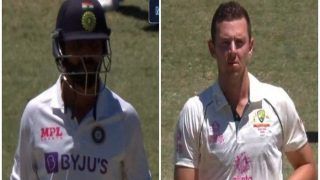