'Rishabh Pant Is New Dhoni, Pant Is The New Mr.360'- Cricket Fans Go Crazy For The Indian Batsman After Re

Rishabh Pant went berserk against England in the third and final ODI as he hit five fours in an over of left-hand fast bowler David Willey. He also completed his century to take India to a series win.

Manchester: Rishabh Pant was at his imperious best against England in the third and final ODI game of the three-match series as he scored a remarkable century to win the match for India in Manchester. The Indian wicket-keeper batsman scored 125 not out off 113 balls to complete a remarkable win for India. During his top-notch innings, Rishabh Pant also hit five fours in an over of left-hand fast bowler David Willey. He scored 21 runs in an over and fans started comparing him to one of the all-time greats MS Dhoni and South Africa’s AB De Villiers.

India won the match by five wickets and clinched the series 2-1 against the home side. Apart from Rishabh Pant, Hardik Pandya also played well and took four wickets and scored 71 runs off just 55 balls.

For all the Doubting Thomases, Rishabh Pant will be India’s biggest match winner in the years to come. This 100 also kinds of affirms the passing on of the baton @RishabhPant17

Rishabh Pant has been a gift to Indian cricket. Haters, this is why they back him so much. Because he’s a player who’ll win you important matches, series decider pressure? What’s that? This guy soaks in like a sponge. Clutch innings of the highest quality. He has arrived guys!

If toying with an international bowler was an art, Rishabh Pant is definitely an artist

Last match of a series and @RishabhPant17 playing brilliantly – this is a better love story than twilight.

Incredible innings from an incredible player – with great support from Hardik and Jadeja.#IndvsEng pic.twitter.com/WRGMEFb3sA Watch: Rishabh Pant Goes Berserk Against England As He Hits Five Fours In David Willey's Over 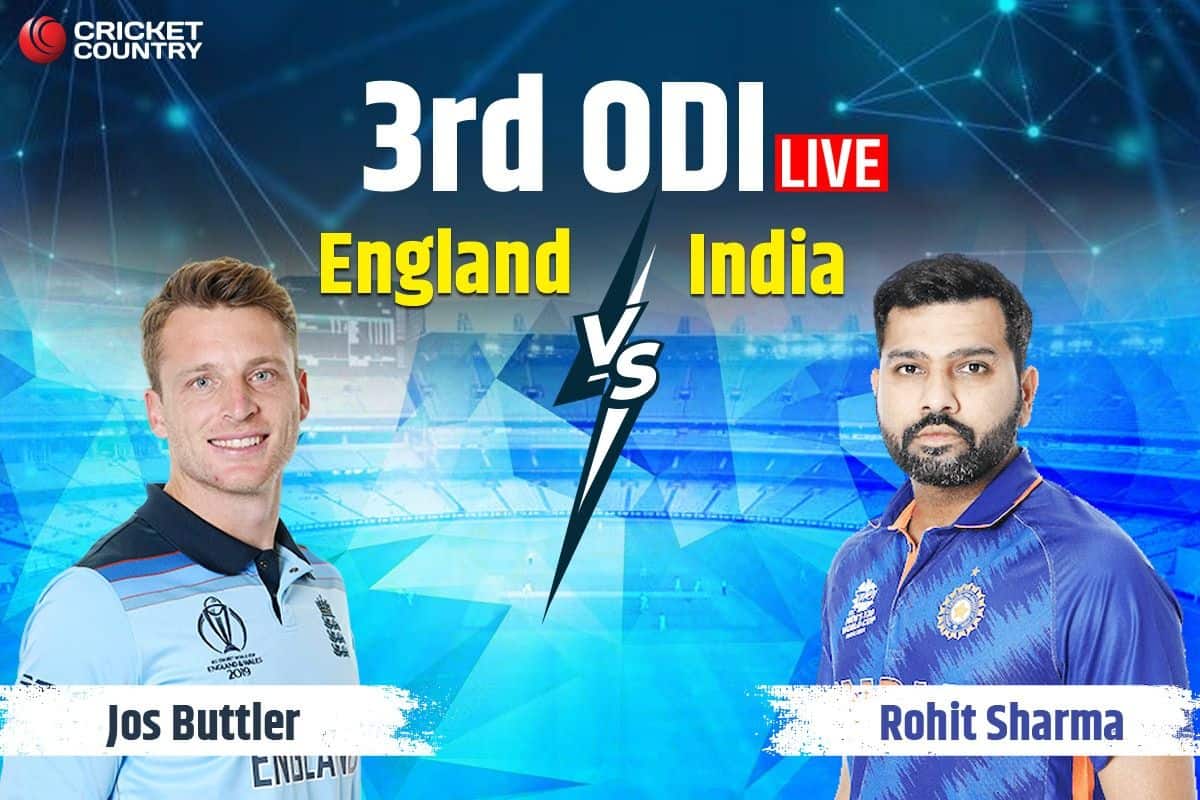 India vs England 3rd ODI 2022 VIDEO Highlights: Pantastic Pant Finishes Off In Style To Give IND A Famous Series Win vs ENG With A 4 4 4 4 4 1 Over