It seemed to prove utterly costly as the Royals beat the Capitals in a thriller at the Wankhede stadium. 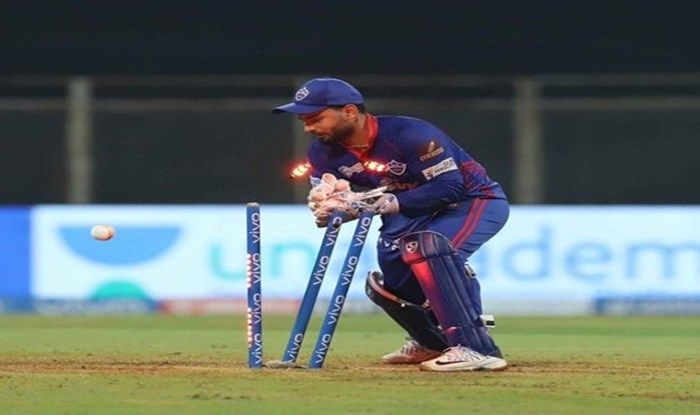 Rishabh Pant has not put a foot wrong since the Australian tour and has been one of the biggest success stories of Indian cricket over the last four months. He was also made the captain of the Delhi Capitals in the absence of Shreyas Iyer.

On Thursday night, Pant let down his team, not with the bat, but the gloves. Pant missed an easy runout opportunity of Jaydev Unadkat – who was the man of the match – in the 18th over of the match which could have sealed it for them.

It seemed to prove utterly costly as the Royals beat the Capitals in a thriller at the Wankhede stadium.

Here is Pant’s missed chance where he could not gather the ball cleanly before dislodging the bails.

At that point, the Royals needed 34 off 17 balls to win the game and it did look difficult. But things changed as the most expensive player in IPL history git counted. Chris Morris’ 18-ball 36 took the Royals over the line. With the three-wicket win, the Royals have finally got their campaign started.

Earlier in the day, Pant scored 51 off 32 balls and was the top scorer for the Capitals who managed to post a below-par 147 for eight. Pant’s knock was laced with nine boundaries. 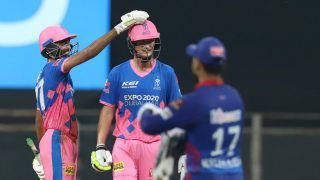