Pant became the first Indian wicket-keeper to score a Test century in England.

The 21-year-old Pant was picked by the ICC’s voting academy for a stellar show in his breakthrough Test year in 2018. (ALSO READ: Can’t just pinpoint flaws and not help: Pant on critics) 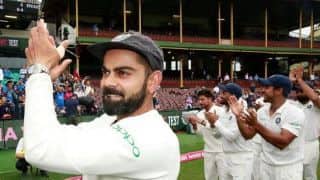 Not only Virat Kohli, Indian team has other top batsmen who can break Sachin Tendulkar’s record: Zaheer Abbas 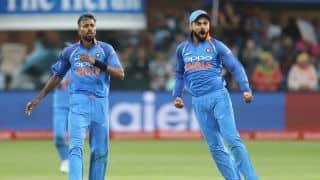