Pant has been under fire after a string of failures this year but he turned the boos from fans into cheers thanks to his mature innings on Sunday. 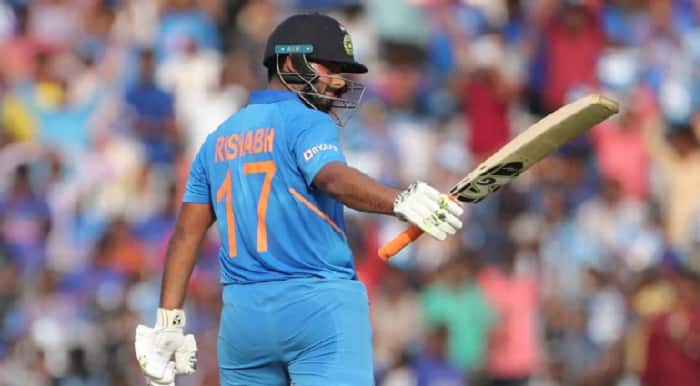 It took some time, but finally Rishabh Pant seems to be getting into his groove. India‘s wicketkeeper-batsman’s inconsistency and game-awareness has been the hot topic in cricket circles over the last four months, but he finally laid all that to rest when he started hitting the right areas in the Twenty20 International series against the West Indies. His measured 69-ball 71-run knock in the first ODI was exemplary albeit it ended up in a losing cause.

Pant has been working hard on his technique and fitness and on Tuesday gave a glimpse of his training regime. In a post on Instagram, Pant shared a short video of himself boxes with trainer Nick Webb as part of his “training day”. “@nick.webby @indiancricketteam,” he wrote.

Pant has been under fire after a string of failures this year but he turned the boos from fans into cheers thanks to his mature innings on Sunday.

“Sometimes it is important when crowd support you because as an individual I was thinking of scoring big runs but I was not getting there. I’m not saying I got there but I’m just trying to improve every day,” he said at the post-match press conference.

“As a team point of view, whatever I can do to help my team win and to have a good score on the scoreboard that’s what I was focusing and in the end I got some runs.

“Personally, if I play for India every inning is important for me. As a youngster, I just want to learn and improve myself each and every day of cricket I’m playing.

“When I was batting with Iyer and our motive was to build a partnership and to take the game to 35-40 overs. As long the partnership will last we will capitalise it more in the end,” he explained. 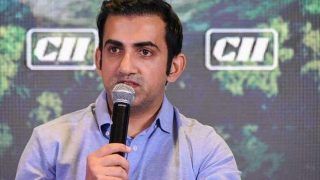 Lathi Charging Students is Wrong, But Police Will Retaliate if You Throw Stones: Gautam Gambhir 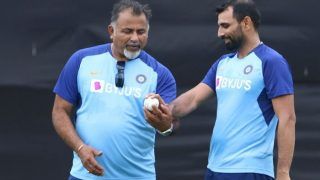