The flamboyant Rishabh Pant took his senior bowling colleagues to the cleaners with an unbeaten century (121* off 94 deliveries) in the Indian team's intra-squad match simulation over the last two days. 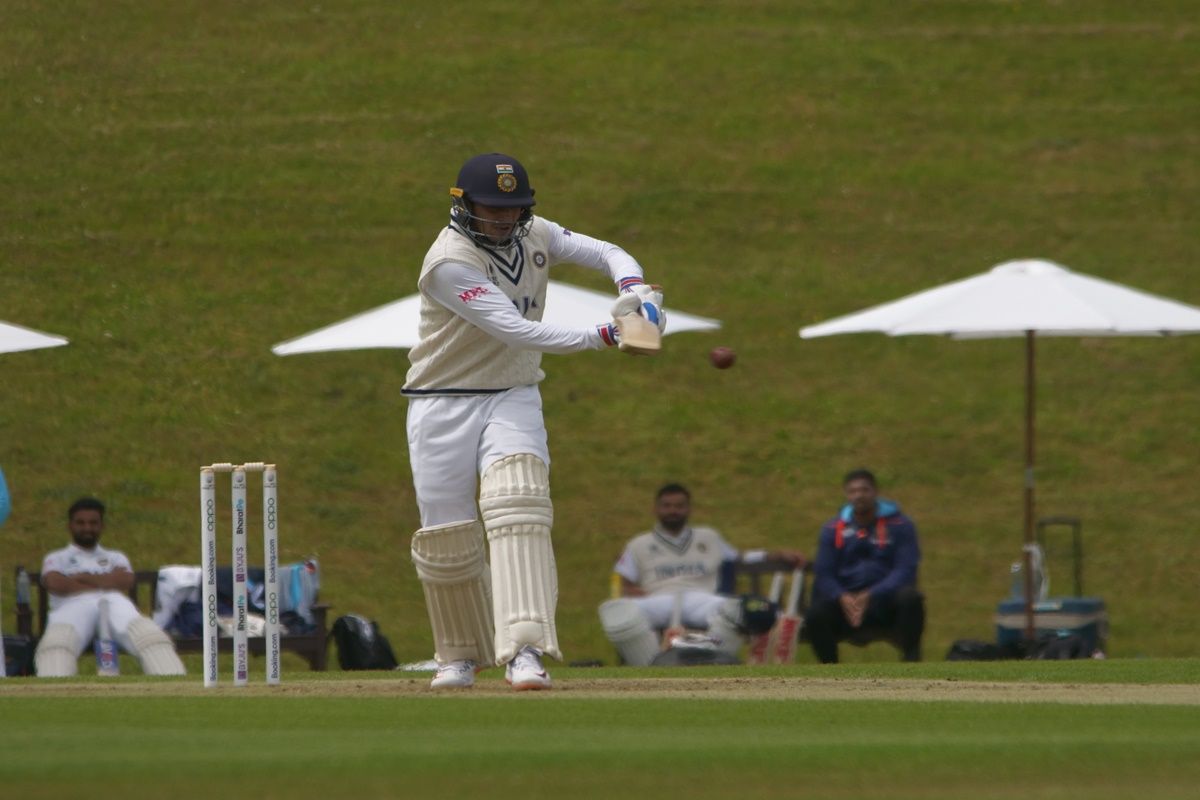 Southampton: The flamboyant Rishabh Pant took his senior bowling colleagues to the cleaners with an unbeaten century (121* off 94 deliveries) while opener Shubman Gill also warmed up with a polished 85 during the Indian team’s intra-squad match simulation over the last two days.

The two teams are being led by Virat Kohli and KL Rahul with all the first team batsmen packed in one side and the regular bowlers on the other, with reserves like Rahul, Wriddhiman Saha and Hanuma Vihari.

Pant, who has been in the form of his life, hammered every bowler including the spinners in his unbeaten 121 off 94 balls.

Opening the batting with Rohit Sharma, Gill scored 85 off 135 balls.

Pant’s sparkling knock and Gill getting into the rhythm augur well for the Indians who are expected to play another short intra-squad simulation game in the coming days.

It is learnt that the first team batsmen had multiple opportunities to bat even after getting out as it was a match simulation.

Kohli’s team was only troubled by veteran pacer Ishant Sharma who returned the best figures of 3 for 36.

On the second day, the BCCI uploaded video footage of skipper Kohli rolling his arm over after a long time, bowling his gentle seam up stuff to Rahul. 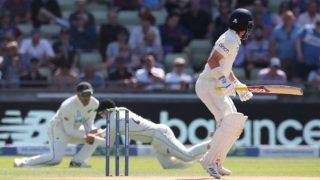 New Zealand Set to Wrap up Second Test vs England 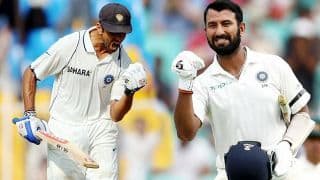