Engineer also recalled that he had a chat with the young wicketkeeper-batsman during the ICC Cricket World Cup 2019 and wished he have had a couple of net sessions with the Pant. 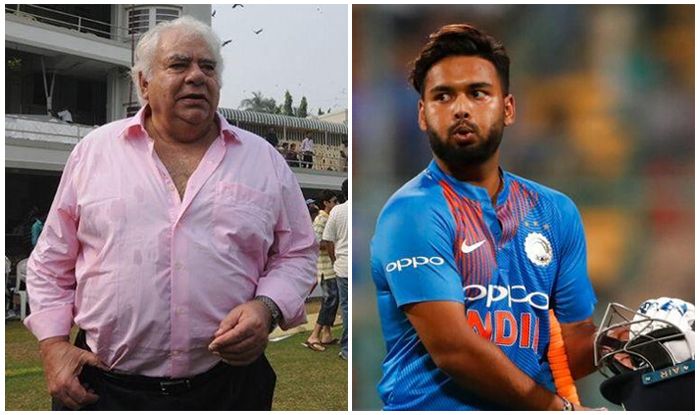 “Pant is an extremely talented wicketkeeper, but his technique is flawed,” said Engineer during an event at the CCI in Mumbai on Thursday.

Engineer also recalled that he had a chat with the young wicketkeeper-batsman during the ICC Cricket World Cup 2019 and wished he have had a couple of net sessions with the Pant.

“I had a chat with Rishabh Pant at Old Trafford during the World Cup. We spoke for about half-an-hour. I wish I had him with me for just two or three net sessions and he would be a much, much better wicketkeeper,” Engineer said.

Even though Pant’s wicketkeeping in England during India’s Test tour was praised by many, the youngster has come under heavy criticism for throwing his wickets away. In the limited-over series against South Africa and Bangladesh at home Pant’s wicketkeeping was shoddy and his place in the team is in danger.

However, Engineer said he has full confidence in Pant and the poor guy is being critcised by everyone.

“I have the confidence. But you don’t want to encroach on people’s toes. There are batting coaches, fielding coaches and all that, but what can a fielding coach tell Pant about wicketkeeping? I feel everyone’s there just to criticise the young man and poor guy, there’s more pressure on him. I feel the young keeper should be nursed,” he added. 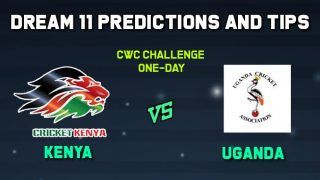 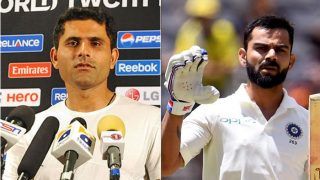 After Jasprit Bumrah, Abdul Razzaq Takes a Dig at Virat Kohli; Says he is Not in The Same Class as Sachin Tendulkar