Rishabh Pant Trolled For Stumping Blunder During 2nd T20I Between India-Bangladesh at Rajkot, Netizens Want BCCI to Get MS Dhoni Back | SEE POSTS

The incident took place in the last over of the powerplay, when Liton Das decided to take on Yuzvendra Chahal. 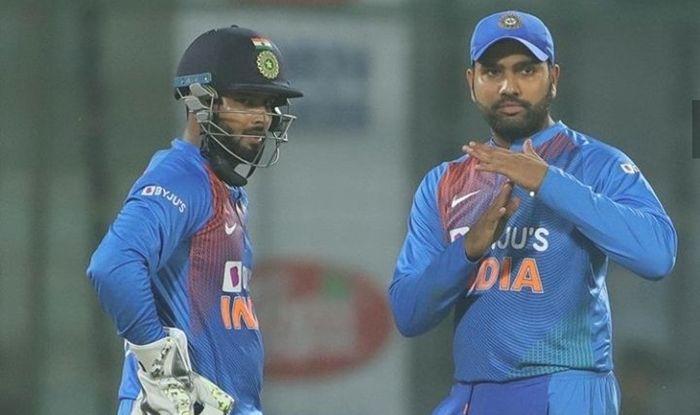 India wicketkeeper Rishabh Pant faced the heat on social media after a stumping error during the second T20I at Rajkot on Thursday. The incident took place in the last over of the powerplay, when Liton Das decided to take on Yuzvendra Chahal. He danced down the track and was beaten completely as he took a wild swing at it. After he missed it, Pant whipped the bails off in a flash. Initially, it looked that Das was gone for all money, but then, the leg-umpire asked him to wait as the Indian players looked baffled.

The replays showed that Pant had gathered the ball before it went past the stumps and that saved Das.

This upset the fans who felt Dhoni should be brought back immediately.

Here is how netizens reacted:

How in the world can he mess up that stumping 😡

People comparing him to Dhoni😂#INDvsBAN

Looking the level of wicketkeeping of Rishabh Pant, do you think he’s ready to fill MS Dhoni’s shoes?

#AskStar why BCCI ignore MS dhoni ? & Why only give chance to rishabh pant,,there is sanju samson also @StarSportsIndia

Earlier in the day, India’s stand-in captain Rohit Sharma won the toss and elected to field first against Bangladesh in the second T20 here on Thursday. After winning the first T20 in the national capital by seven runs, Bangladesh have gone in with an unchanged squad. Even India have decided to play the same XI.

“When you have a score in front of you, then the batsmen know what sort of tempo they need to bat with. We have all the stats in our mind and we know how we bat first. But we want to do well here. No changes because our performances in the last game were right up there, barring a few mistakes,” Rohit said at the toss. 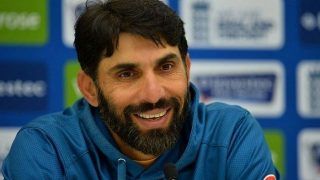 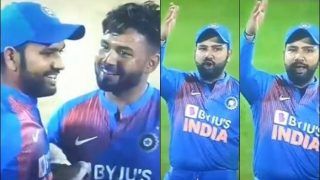