Rashid knew Pant long before the Indian hit the limelight for his big-hitting abilities. 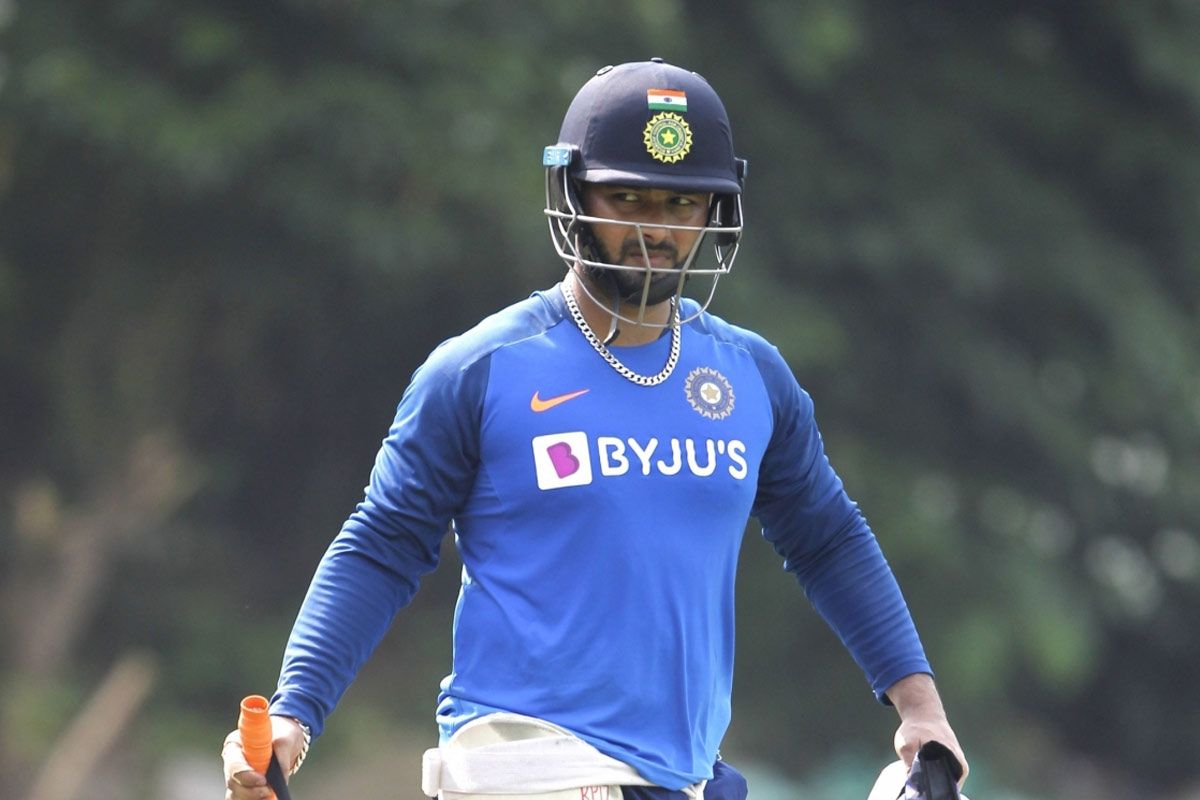 Rashid knew Pant long before the Indian hit the limelight for his big-hitting abilities. The duo squared off in an Under-19 tri-series in 2015 at the Jadavpur University second campus ground in Kolkata ahead of the 2016 Under-19 World Cup in Bangladesh.

“He has every shot in the book and is one batsman who is very tough to bowl to. I remember bowling to him at a ground in Kolkata in the U-19 Tri-series,” Rashid said.

“He hit three sixes in a row and in the fourth ball he mistimed but only to be dropped at short midwicket,” Rashid recalled during an Instagram chat with Yuzvendra Chahal. “Our bowler looked helpless and put his hands on his head, yelling in Pashto, ‘now what do I do get him out?”

Pant, who has tasted success in Test cricket with the bat, is yet to live up to the hype in limited-overs though. Time and again his inconsistency and proclivity for risky shots resulting in untimely dismissals have led to criticism.

Consequently, he’s not a sure-shot starter in India XI anymore with KL Rahul doubling up as the part-time wicketkeeper.

Rashid, the top-ranked T20I bowler, has made his name as an attacking legspinner who has bamboozled the best in the business including the likes of Virat Kohli, AB de Villiers, Andre Russell, Chris Gayle among others. He’s a big draw in the cash-rich IPL and other T20 leagues.

The 21-year-old says to contain big-hitters, the trick is to never pitch the ball up and mix up your deliveries to confuse them.

“Never pitch the ball up; they would clear boundaries with ease. It’s about playing them on the backfoot and confuse them with the wrong one and leg spin. I always try to mix it up,” Rashid said.

Rashid, who represents Sunrisers Hyderabad in IPl, also revealed that he finds bowling at the M Chinnaswamy Stadium in Bangalore a bit difficult.

“when I come to Bangalore, I have so many things in my mind. Hopefully I get a spin-friendly wicket (as the ground is small). It’s difficult for me to bowl in Bangalore,” he said.