Rishabh Pant impressed many with his captaincy abilities during his first match as captain against MS Dhoni's Chennai Super Kings as Ponting feels that the southpaw is very energetic. 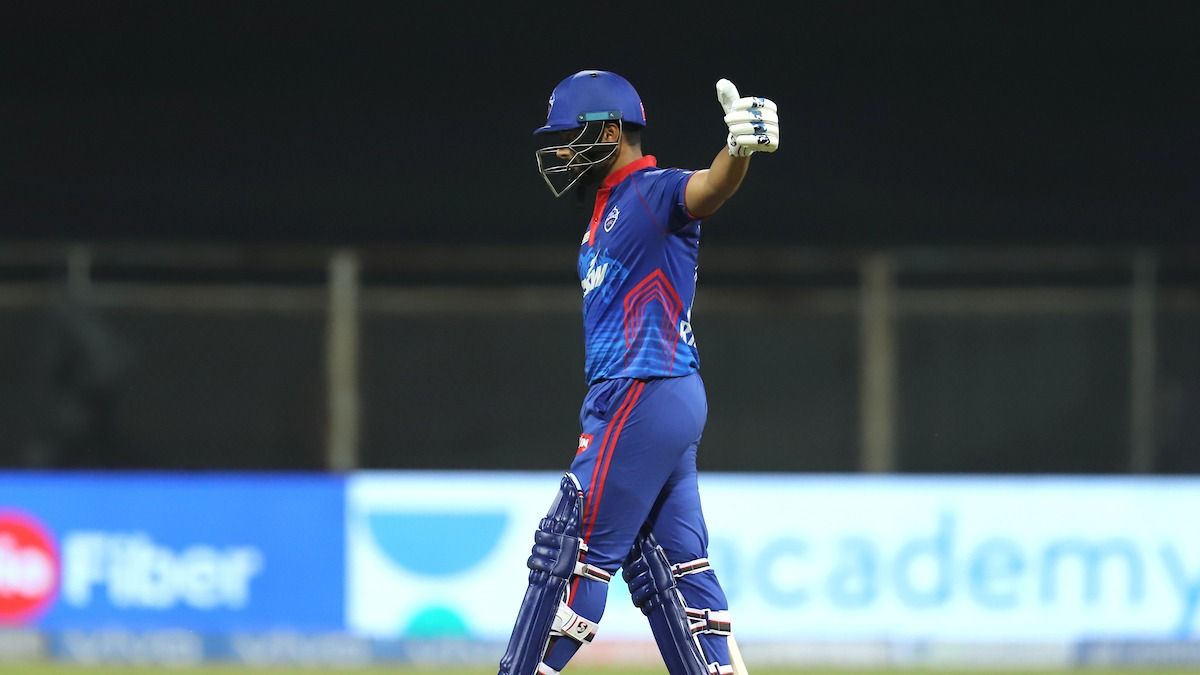 Delhi Capitals head coach Ricky Ponting heaped huge praise on newly appointed captain Rishabh Pant and called him a winner. Pant was named Delhi’s captain for the season after regular skipper Shreyas Iyer was ruled out of the tournament after sustaining a shoulder injury.

Ponting said that Pant needs to get involved in the game as early as possible as his tought process is very simillar to India captain Virat Kohli and New Zealand skipper Kane Williamson.

“Someone like him (Pant), you want him to get involved in the game as early as possible, and bat for as long as possible,” Ponting told cricket.com-au.

“The way he thinks, he is actually a bit like Virat or Kane. Now, if they are in at the end, you are going to win more often than not no matter how many runs are required,” the legendary Australian said.

Pant impressed many with his captaincy abilities during his first match as captain against MS Dhoni’s Chennai Super Kings as Ponting feels that the southpaw is very energetic.

“He is energetic and you can hear that from behind the stumps, he loves being in the contest and he is a winner,” the DC coach was all praise for his captain.

Ponting understands that there will be questions about pant’s glovework but asserts that he has shown remarkable improvement during the England series.

“…he’s just brilliant. The comparisons are always going to be always there for someone who bats like that,” he responded to Pant’s being compared with his former teammate Adam Gilchrist.

“Gilly’s keeping is better than Rishabh’s no doubt about that. The way I saw him keep on turning pitches in India (vs England), I thought he kept way better than I thought he could,” said Ponting, known for his bluntness.

“If his keeping improves, with his batting, he could be India’s keeper in Tests for next 10-12 years no doubt.”

The coach had no hesitation in revealing that the last edition of the IPL wasn’t Pant’s finest.

“He was disappointing for us in the tournament last year. He had gone (to the UAE) with a lot of overweight, on the back of the lockdown in India.

“He turned up a bit underdone, did his hammy (hamstring) in the third or fourth game and missed a couple of games. And when he came back, he couldn’t get back to the level we expected him to be,” Ponting recollected.

But he is impressed with how he has worked on his fitness since the start of the Australia tour.

“If you look at him now, he has trimmed down, he is fit, focussed and winning games for India, that can only be good for him and the DC.” 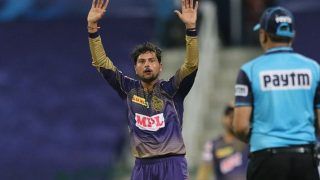 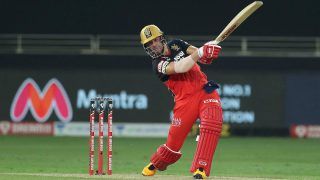