Former Australia speedster Cassell will take over the reins from Steffan Jones, who has been appointed the development coach for the off-season.

Ireland assistant coach Rob Cassell will leave his position and join Indian Premier League (IPL) franchise Rajasthan Royals as their new fast bowling coach. The former Australia speedster will take over the reins from Steffan Jones, who has been appointed the development coach for the off-season.

The 36-year-old began as the assistant coach in September 2017 and had worked for South Australian Cricket Association as a high-performance coach in the six years prior to that. He has played nine first-class and four List A games between 2002 and 2011 before switching to coaching roles.

“I am really excited at the prospect of working with the Rajasthan Royals during this year’s Indian Premier League,” Cassell was quoted as saying by Cricbuzz.

“The Royals have a great fast bowling set-up with a good mix of Indian and foreign pacers, all of whom bring a lot of quality and potential. I have been following the Royals from afar for quite some time, and I think this is a dynamic, exciting and highly competitive fast bowling line up. I am therefore really excited to chip in with my ideas and help maximize this team’s abilities.

“It’s been a fantastic experience working within Irish cricket over the last three years; it’s certainly a time my family and I will look back on very fondly. It’s been exciting to play a part in Ireland’s journey from Associate to Full Member, and to watch the steady improvement in performance across all formats over that time.”

Andrew McDonald was earlier the head coach of the Rajasthan Royals, while New Zealand s Ish Sodhi as spin consultant. They also got Lisa Sthalekar on board as Youth Cricket Advisor. 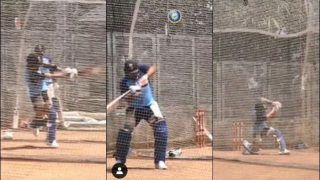 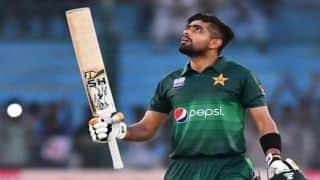