While Uthappa did not reveal what he said, but his act ensured Hayden did not speak to him for the next 2-3 years. 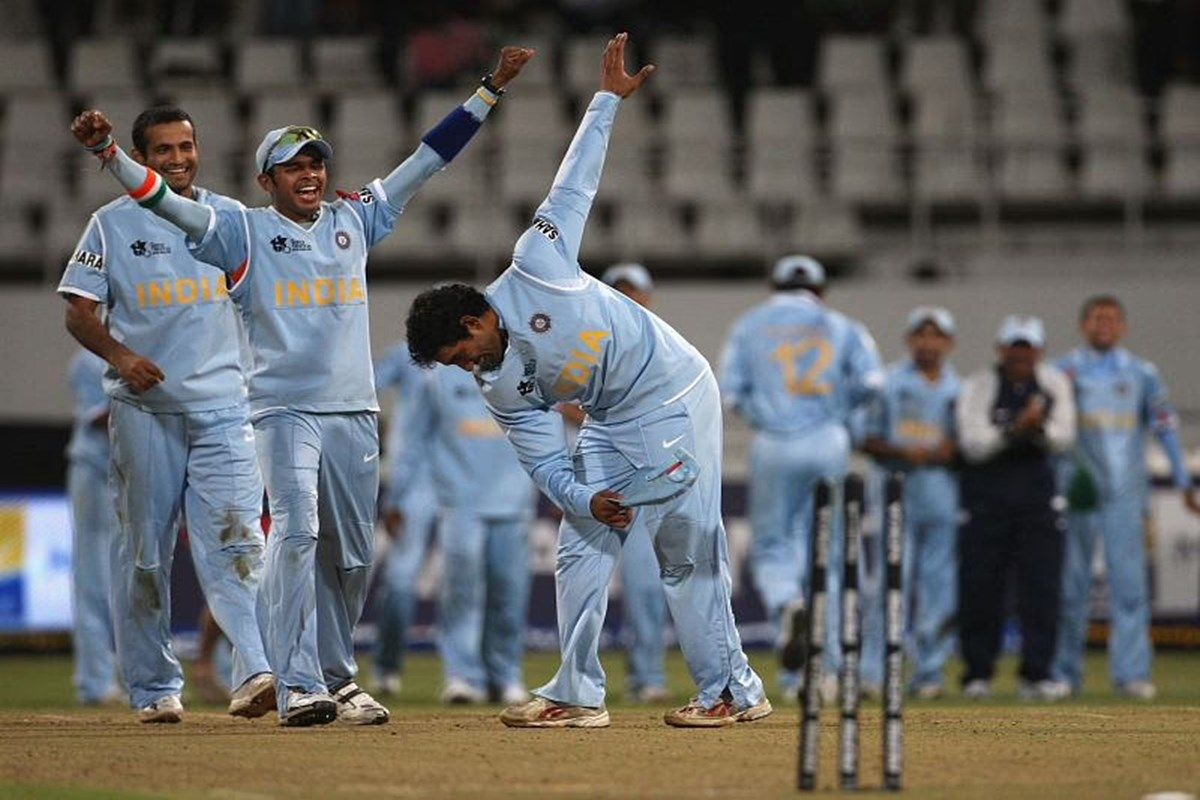 With the two nations playing each other so many times, tempers are bound to flare. Recently, Robin Uthappa recalled a sledging incident involving former Australian opener Matthew Hayden. It happened during the inaugural World T20. In the game at Durban, Uthappa reveals he had decided to give a piece of his mind to the Aussies, especially Hayden. While Uthappa did not reveal what he said, but his act ensured Hayden did not speak to him for the next 2-3 years.

“I remember Haydos was batting and in that game, he was going at me and that is when I decided, ‘Okay, I’m going to give it back’. So when they came to bat, I was giving it. And it got to Haydos at a point, while he was batting. He said something to me which I’m not going to repeat and I said something back to him,” revealed the Indian batsman during a chat with Sorabh Pant on his show ‘Wake Up With Sorabh’.
“He did not speak to me for two-three years. He would be very cold-shouldered to me. And it hurt. Because at that point, it was about winning. I wanted to win and make them feel as uncomfortable as possible, and I did that. We won but I missed out on interacting with someone who truly inspired me,” he added.
It was the second semi-final which India won by 15 runs.
In 2021, Uthappa was a part of the MS Dhoni-led Chennai Super Kings franchise.
First Published on
Last updated on May 17, 2021 1:42 PM IST
TOPICS:
Cricket news India vs Australia Matthew Hayden Robin Uthappa T20 World Cup 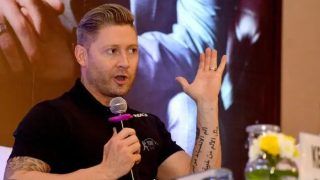