The BCCI president said that the board will do everything possible to get an "asset like Rohit" back in the park as that's their job. Mumbai are scheduled to take on Delhi Capitals on Thursday in the playoffs. 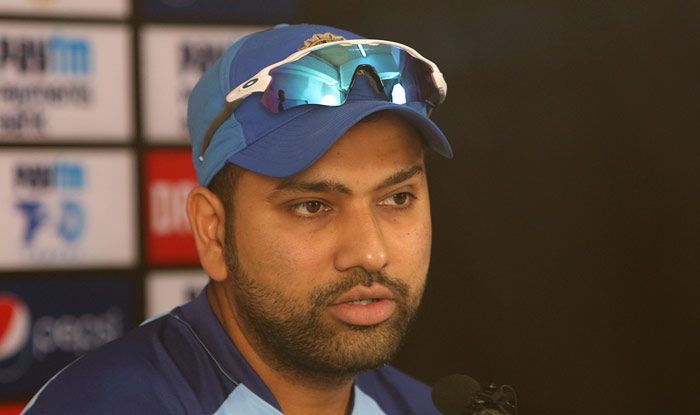 BCCI president Sourav Ganguly wants injured senior opener Rohit Sharma to tread cautiously while deciding on competing for his IPL team Mumbai Indians in the play-offs as he risks aggravating the hamstring tear that led to his exclusion from the Australia-bound India squad.

Rohit has been out of action since the second leg fixture against Kings XI Punjab due to a left hamstring tear and has been left out of the Indian squad for Australia tour starting later this month.

The BCCI president said that the board will do everything possible to get an “asset like Rohit” back in the park as that’s their job. Mumbai are scheduled to take on Delhi Capitals on Thursday in the playoffs.

“Rohit is injured at the moment. Otherwise, why would we leave out a player like him. He is the vice-captain of the national team,” Ganguly told PTI in an exclusive interview.

“We will have to assess him. I don’t know. He hasn’t played so far since the time he has got injured. We want him to recover. It’s the BCCI’s job to get their best players on the park. If he recovers, he plays,” said the former captain.

When asked about the videos put out by Mumbai Indians where Rohit is seen batting at the nets, Ganguly struck a note of caution for the senior player.

“Yeah, you don’t want him to get injured again. He has a hamstring tear and it will get ruptured again. It will then get longer for him to come back. But yes, there are people working with him.

“The Mumbai Indians physio is working with him. The Indian physio (Nitin Patel) is there. Rohit himself knows that he has got a long career ahead and its not just this IPL or next series for him. I am sure he is mature enough to do what is best for him,” said the man, who played 424 international matches for India.

For someone who has played 113 Tests and 311 ODIs, Ganguly feels that what looks good during training might not hold up in a match situation. “…I can tell you that things you do easily at the practice might be a bit of struggle during match situation. The muscles react differently to pressure situations.”

However on a positive note, the BCCI president said that Ishant Sharma’s recovery from a side strain is going well and he “expects” the senior speedster to be available for the Tests against Australia, starting mid-December.

“Yes, we are expecting Ishant to be back for the Test matches. He has already started bowling from shorter run-ups and short spells. He has bowled at NCA. But as there is a BCCI protocol for fast bowlers, Ishant will be playing the two first-class games in Australia.” 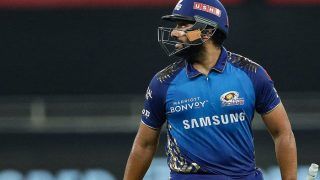 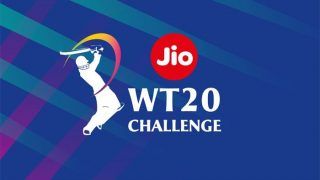