Rohit Sharma And KL Rahul Are Currently Ahead of Shikhar Dhawan: Ajit Agarkar on Left-Hander's Chances For

Dhawan has been in great form in IPL while playing for Delhi Capitals. 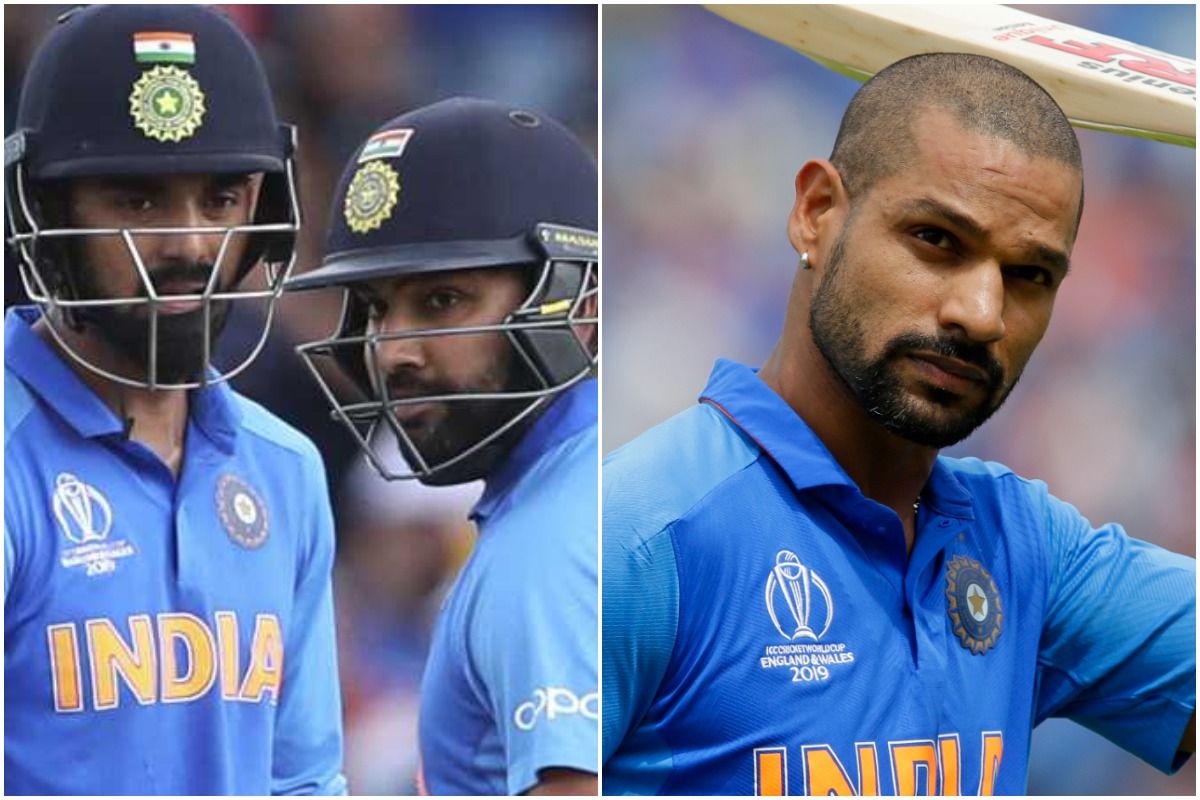 New Delhi: Former Indian fast bowler Ajit Agarkar feels Rohit Sharma and KL Rahul are currently ahead of Shikhar Dhawan in the race of openers for the upcoming T20 World Cup. Agarkar believes Dhawan will need to score a truckload of runs in the upcoming series against Sri Lanka to put some pressure on Rohit and Rahul.

Rohit is the vice-captain of the limited-overs format and he picks himself. On the other hand, KL Rahul didn’t had a great series against England but he has been performing consistently in T20 cricket.

Meanwhile, Shikhar Dhawan has certainly improved his batting skills in the shortest format of the game. Dhawan has increased his strike rate and had scored 618 runs in IPL 2020 for Delhi Capitals and played a key role in taking the team to the final of the tourney.

Furthermore, he continued his good form in the first phase of IPL 2021 as he scored 380 runs in eight matches and was the highest run-getter of the tournament before it was indefinitely postponed.

Ajit Agarkar said in a virtual press conference organised by Sony Sports, “I think he will have to put up scores, especially in T20Is. I don’t think he is doing anything wrong in the IPL. Rohit and KL Rahul are currently ahead of him. Rahul had a pretty average series against England but otherwise, his form has been exceptional in white-ball cricket.”

“You almost felt like those two (Rohit and Rahul) had overtaken Shikhar but he keeps getting runs and that puts pressure on the likes of KL Rahul. Don’t think there is any doubt about Rohit’s place in the team, he’s the vice-captain in white-ball cricket. But you can certainly put pressure on Rahul and for that, you will have to score runs and that’s exactly what Shikhar needs to do to get his spot back in the XI.”

Dhawan will need to have an exceptional series against Sri Lanka to make a case for himself in the T20 World Cup squad. The first ODI between India and Sri Lanka will be played at R. Premadasa International Cricket Stadium, Colombo on 18th July. 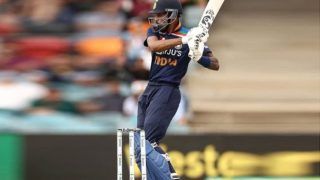