New Delhi: Rohit Sharma’s India is currently participating in the Asia Cup 2022. The team has been on a roll in the tournament and has qualified for the Super 4 after beating Pakistan and Hong Kong in consecutive matches. While Rohit Sharma’s form with the bat has not been that great, India has done well as a team under his leadership.

Rohit is the second most successful Indian skipper in T20Is. Rohit has led India to wins in 31 of the 37 T20Is he has captained the team. He is only behind MS Dhoni, who has won 41 matches as captain. Dhoni, however, captained India in 72 T20Is. The upcoming T20 World Cup will be Rohit’s first as India captain and he will be looking to lead the team to a win.

Meanwhile, Rohit Sharma has posted a picture on his Instagram that has left the fans guessing. The picture looks like a poster of Rohit from a movie, the trailer of which is set to release on September 4. Rohit captioned the post as “Butterflies in my stomach. A debut of a kind #TrailerOut4thSept #MegaBlockbuster.”

Meanwhile, Rohit is not the only cricketer to share a poster like that, even BCCI president Sourav Ganguly also shared the same poster featuring himself.

India will next play their game against the winner of HK vs PAK match on September 4. It Pakistan beat HK, fans will get to witness IND vs PAK one more time in Asia Cup 2022. 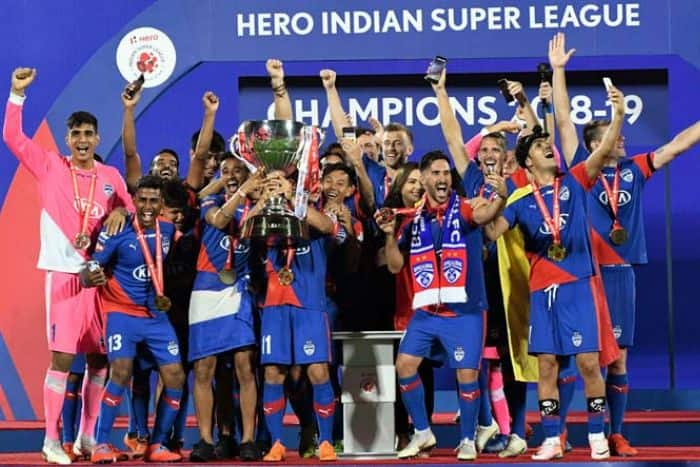