Mumbai Indians captain Rohit Sharma took to Twitter to appreciate the faith and undying support shown by the well-wishers even when his team is going through the toughest phase in the history of IPL. 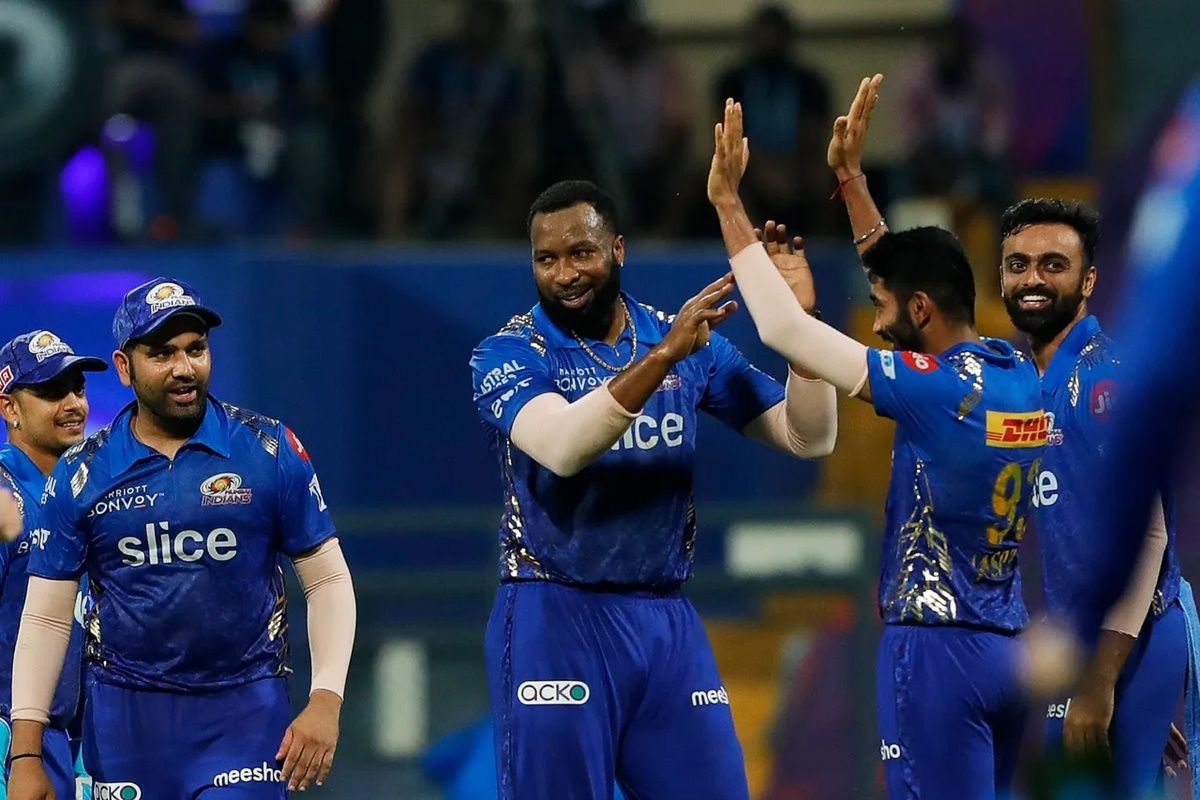 Mumbai: In an emotional tweet, Mumbai Indians captain Rohit Sharma conceded the fact that they have been below par in this season of the IPL 2022 but also realises that it happens in sports and many sporting giants have gone through similar situations, adding he appreciates the faith shown by the well-wishers and their undying loyalty to the franchise so far.

“We haven’t put our best foot forward in this tournament but that happens,many sporting giants have gone through this phase but I love this team and it’s environment. Also want to appreciate our well wishers who’ve shown faith and undying loyalty to this team so far, @mipaltan,” Rohit tweeted.

Mumbai Indians have had a horror season so far, having lost all their eight matches so far in IPL 2022. The performance with the bat has been poor, including that of the opening pair of Rohit and Ishan Kishan and the bowling, surprisingly enough has failed to come to the party.

“I thought we bowled pretty okay. It wasn’t easy. It was a good pitch to bat on. I thought that score should have been chased down, but we didn’t bat well enough. When you have a target like that, it is important to string partnerships. But some irresponsible shots in the middle, including mine. We didn’t get the momentum. They bowled really well. We haven’t batted well enough in this tournament. Whoever plays in the middle needs to take that responsibility and go on to play long innings. Some of the opposition players have done that and that is what is hurting us. One guy needs to ensure that he bats as long as possible,” said the Mumbai skipper in the post-match presentation ceremony after loss against Lucknow Super Giants (LSG).

“Everyone has come into discussion given how our tournament has gone. We need to ensure that we have a settled team and give players in the middle a fair chance. Their roles are different when they play for their countries and here we expect something else from them. We tried not making too many changes, and we have tried to play the best combination possible. But when you lose games, you always have such discussions. As far as I am concerned, I want to give people enough chances to prove themselves. The season hasn’t gone the way we would have wanted it to, but such things happen,” he further added. 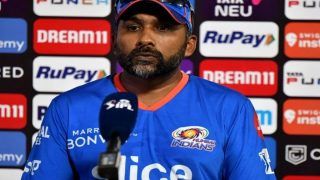 Time To Have A Conversation With Ishan Kishan: MI Coach Mahela Jayawardene After Loss vs LSG 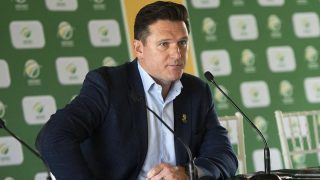