The In T20 cricket, Chris Gayle holds the record for the highest ever score when he plundered 175 not out for RCB. 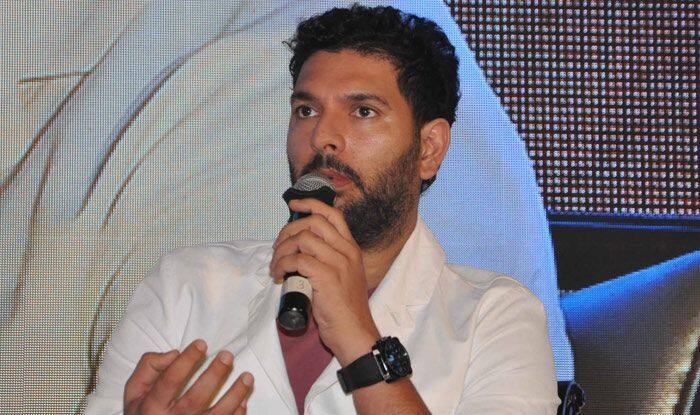 India legend Yuvraj Singh has picked Rohit Sharma, AB de Villiers and Chris Gayle as his three batsmen who have the potential to hit double-century in T20 cricket.

The In T20 cricket, West Indian Gayle holds the record for the highest ever score when he plundered 175 not out for Royal Challengers Bangalore in an IPL match. Australian Aaron Finch has the second-highest individual score in T20s with 172.

“It (T20 double ton) is very tough I feel,” Yuvraj told Sport360. “Someone will need to score a century in 30 to 40 balls for it to be possible. But it is not impossible I would say. With the way the game of cricket is going these days, I feel nothing is impossible. So let us wait and hope for the best.”

In ODIs the barrier was scaled when Australian women cricketer Belinda Clark scored an unbeaten 229 against Denmark in 1997. In men’s cricket, batting legend Sachin Tendulkar was the first to hit an ODI double-century and since him, Virender Sehwag, Rohit Sharma, Chris Gayle, Martin Guptill and Fakhar Zaman have also achieved the feat.

But in T20s, it is still to be achieved.

Yuvraj though feels it is possible. “Well Chris Gayle and AB de Villiers (South Africa) have retired from international cricket, oh wait, Gayle is still playing I forgot,” said Yuvraj. “In my eyes these were the two guys who could have scored a double hundred in T20I cricket. Rohit Sharma would be the third guy I can think of when it comes to a double T20 ton.”

He also picked out Rohit as the cleanest hitter of the cricket ball. “I would say Rohit Sharma. He is very clean, and very elegant when it comes to his shots. I don’t think anyone else comes close to Rohit really when it comes to hitting the ball cleanly,” he said. 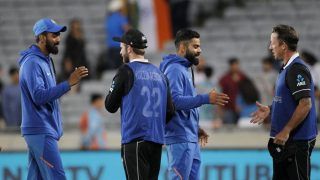 India vs New Zealand 2020 3rd ODI Live Streaming, Bay Oval: Timing, Squads, When And Where to Watch Third ODI on TV, 7:30 AM IST