Rohit Sharma Clear in his Mind on Who Won the England-India Series. Details Inside

Rohit Sharma Clear in his Mind on Who Won the England-India Series. Details Inside

India opener Rohit Sharma said that he is clear in his mind that his team won the series 2-1 vs England. 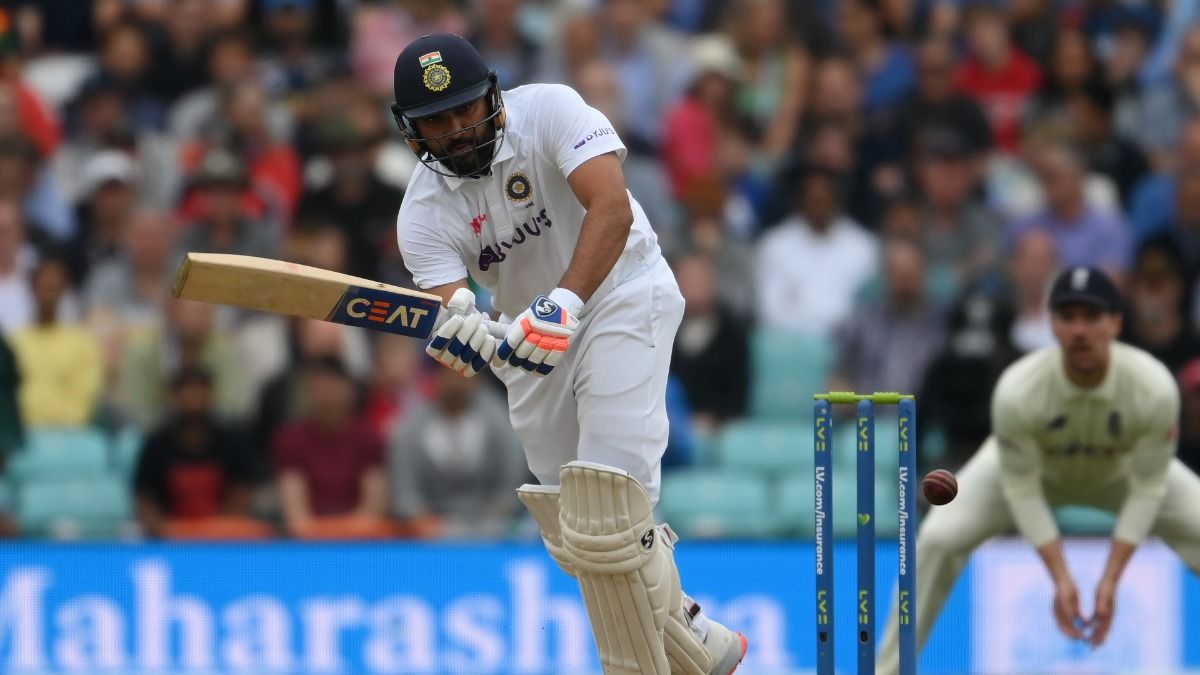 Dubai: India opener Rohit Sharma said that although he is not quite sure about the status of the last Test match between England and India which was abandoned due to Covid scare in the India camp, it is clear in his mind that his team won the series 2-1.

It is learnt that the BCCI has agreed to play the fifth Test of the series in July next year when India are scheduled to tour England for a limited-overs series. While there is still no official confirmation from ECB on whether it will be a one-off Test match or an extension of this year’s series, BCCI President Sourav Ganguly had earlier said that it will be played as the fifth Test of this year’s series and not just a one-off Test match.

The fifth Test in Manchester was abandoned after Team India’s junior physio Yogesh Parmar tested positive for COVID-19 and was found to be in direct contact with players. This was after some senior members of the Indian support staff were also found to be infected.

“I don’t know what’s happening with the last Test match. Whether we are playing a one-off Test (next year) but in my mind, we have won the series 2-1,” Rohit said during sports apparel giant Adidas’ promotional campaign ‘Impossible Is Nothing.’

Asked if the England series, where he scored more than 400 runs with a hundred and two fifties in four games is a milestone series for him, he replied: “It was a good one considering where I was standing in my Test career.”

But the soon-to-be T20 captain refused to call it his best series.

“It’s not my best series. I feel my best is yet to come. I utilised the time before the World Test Championship final in Southampton (to figure) what sort of technique and mindset is required. I was pretty happy and would like to take it further.”

Rohit has been actively involved with the ‘Save the Rhinos’ campaign and also for a plastic-free sustainable planet. He spoke about his experience thus far.

“It was in 2014 when I went to Kenya and was really sad knowing about the condition of rhinos. India and Africa are two places where we have the maximum rhino population.

“I often thought that why don’t I carry my cause on to the field,” Rohit said about the company’s specially designed cricket shoes which carry the message of saving the rhinos. 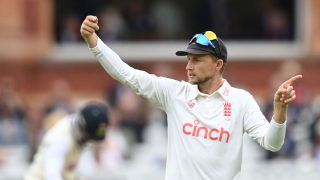 CA Explains to England Cricketers What to Expect During Ashes Series 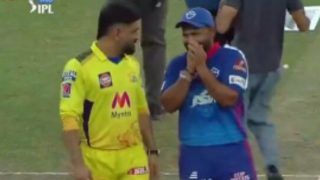