Both Rohit and Dhoni admitted that the Delhi pitch was good and batting was easy. 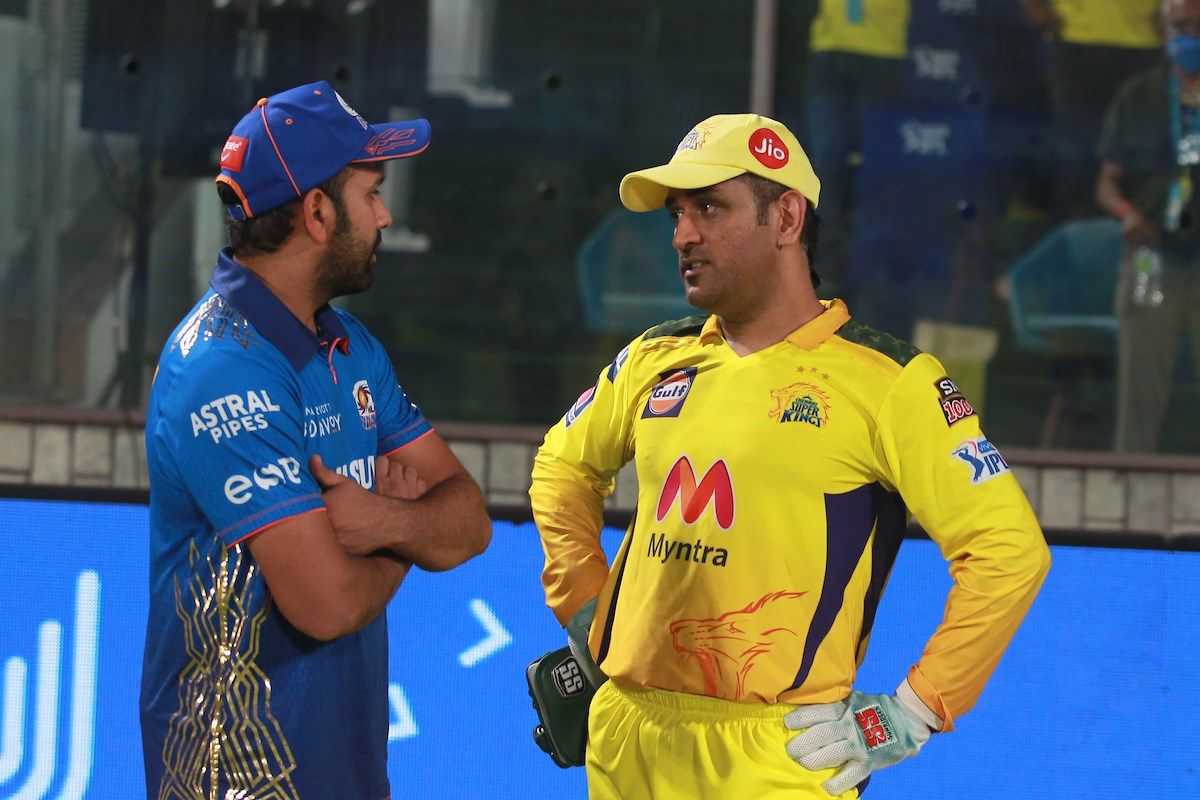 The Indian Premier League El Classico between Mumbai Indians and Chennai Super Kings was easily the match of the tournament as it exceeded expectations. It was a one-man show from Kieron Pollard (87* off 34 balls) who pulled off a heist that will go down in the history of Mumbai Indians folklore as one of their greatest wins.

It was the highly-anticipated clash as two stars – MS Dhoni and Rohit Sharma – were leading their respective sides. After the last-ball thriller that left Chennai disappointed, Rohit was seen explaining Dhoni a point or two after Mumbai won the match by four wickets.

Here is the video that is already going viral:

Both Rohit and Dhoni admitted that the Delhi pitch was good and batting was easy.

It was a high-scoring match that swung like a pendulum. Initially, CSK looked in a spot of bother and 200 looked distant, but thanks to some lusty blows from Ambati Rayudu helped CSK post a mammoth 219 in 20 overs.

Chasing 219 to win, MI looked in trouble when they lost a couple of quick wickets of Suryakumar Yadav and Quinton de Kock. That is when Pollard walked in and took the game by the scruff of the neck. He cleared the boundary with utmost ease as he hit eight sixes.

Despite the win, Mumbai stays at the fourth position in the points table with four wins in seven games. On the other hand, Chennai holds on to their top spot on the table despite the four-wicket loss. They have played seven games and won five.

Dhoni at the post-match presentation said that CSK does not worry about the points table, yet they would look to get back to winning ways to hold on to their top spot. 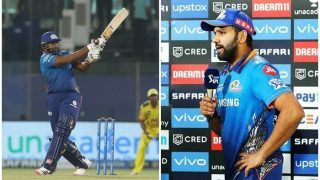 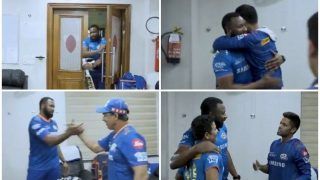