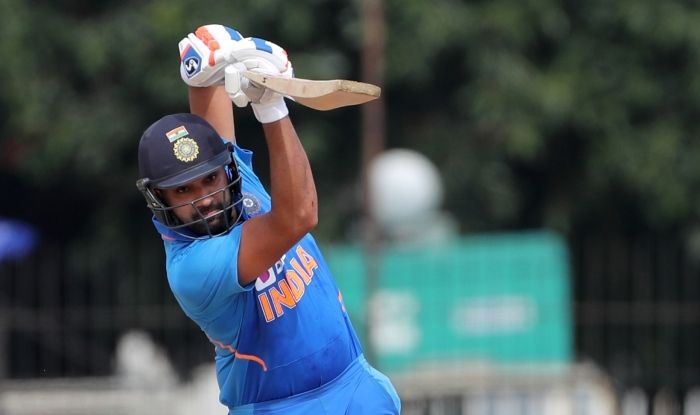 India cricketer Rohit Sharma on Friday became the fastest to reach 7000 runs as an opener in ODIs at Rajkot. The 2019 ODI cricketer of the year took merely 137 innings to reach the feat.

He surpassed Hashim Amla (147), Sachin Tendulkar (160), Tilakaratne Dilshan (165) and Sourav Ganguly (168) to reach the feat. Sharma scored 42 off 44 balls before he was trapped leg before wicket of Adam Zampa. His knock was laced with six boundaries.

Sharma has been in ominous form in white-ball cricket since the ICC Cricket World Cup in England last year. During the CWC, he slammed five centuries before India was knocked out in the semi-finals. In 2019, he slammed a total of seven centuries and amassed 1409 runs in 28 matches at an average of 57.30.

Meanwhile, hosts India would look to bounce back after a humiliating 10-wicket defeat against Australia in Mumbai to stay afloat in the three-match ODI series. 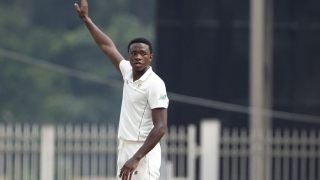 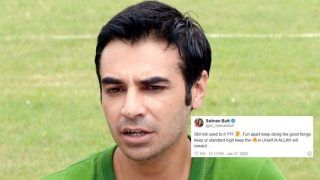