India opener Rohit Sharma created a big record as the captain of the Indian cricket team after winning the second T20I against England at the Edgbaston Cricket Ground in Birmingham.

New Delhi: India captain Rohit Sharma once again showed why he has won five IPL titles with Mumbai Indians. On Saturday, Rohit became the only captain in the history of T20I cricket to have won 14 matches in a row, extending his earlier run of 13 wins on a trot against England at Edgbaston.

Having been sent in to bat, India came out all guns blazing with the bat as Rohit and Rishabh Pant took their team off to a flyer.

The visitors kept playing an aggressive brand of cricket, even when they lost wickets in the middle-overs. With the danger of getting bowled out inside 20 overs, as Rohit, Pant, Virat Kohli and Suryakumar Yadav – all taking the long walk back in quick succession, Ravindra Jadeja once again played a brilliant cameo and helped India reach a score of 170/8 in 20 overs.

Bhuvneshwar Kumar yet again struck with the new ball as he got rid of Jason Roy in the very first ball of the innings who was soon followed by England captain Jos Buttler.

England innings never really got going as India picked up wickets at regular intervals and were bowled out for 121, handing India their second win of the three-match T20I series by 49 runs.

Rohit has not lost a single match in T20Is as captain of India since taking over the reins from Virat Kohli after the T20 World Cup 2021. This was his 14th win on a trot – most by any captain in the history of T20I cricket.

The 34-year-old started the 14-match winning streak with the series against Bangladesh before defeating New Zealand, West Indies, Sri Lanka and now England.

India have taken an unassailable 2-0 lead in the series with the third match set to be played on Sunday, July 10 2022. Watch: Jasprit Bumrah Gets Liam Livingstone With A Cracker in 2nd T20I against England 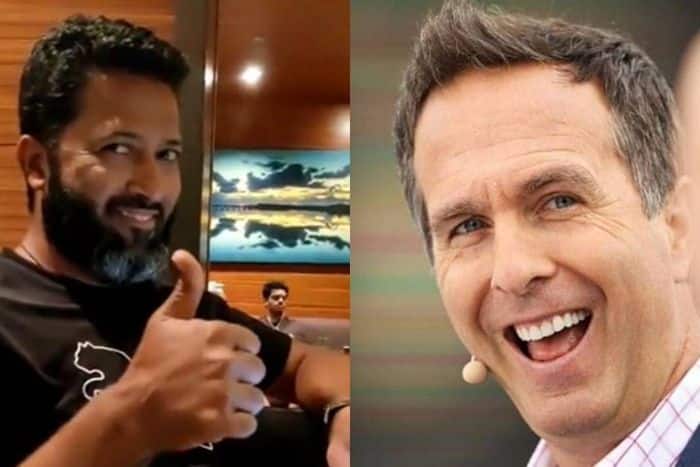