India have set a target of 209 to win for Australia.

Mohali: India is taking on Australia in the first T20I in Mohali. India batted brilliantly and set Australia a target of 209 to win. KL Rahul and Rohit Sharma gave India a fiery start but Rohit departed for 11. Virat Kohli followed him soon.

Suryakumar Yadav and KL Rahul then counter-attacked the Australian bowling and played some blistering shots. Rahul was dismissed for 55 off 35 balls and SuryaKumar fell for 46. Hardik Pandya took charge of the Indian inning and played one of the best innings of the format. Pandya scored 71 off 30 balls including seven boundaries and four sixes.

Australia in their reply came out all guns blazing as Aaron Finch and Cameron Green launched a scathing attack on opening bowlers Bhuvneshwar Kumar and Umesh Yadav. Green hit Yadav for four consecutive boundaries in his first over.

Rohit introduced Axar Patel and he removed Aaron Finch. Finch went for a slog but failed to connect as he was clean bowled. In the next over Chahal trapped Steve Smith in front of the wickets. Smith shuffled across and wanted to play on the on the side. However, he missed the ball and it went on to hit his pads. Surprisingly, there was no appeal for LBW.

Later, the replays showed that the ball was going on to hit the stumps. When Rohit saw the footage on big screens, he was furious over the bowler and the wicketkeeper Dinesh Karthik. 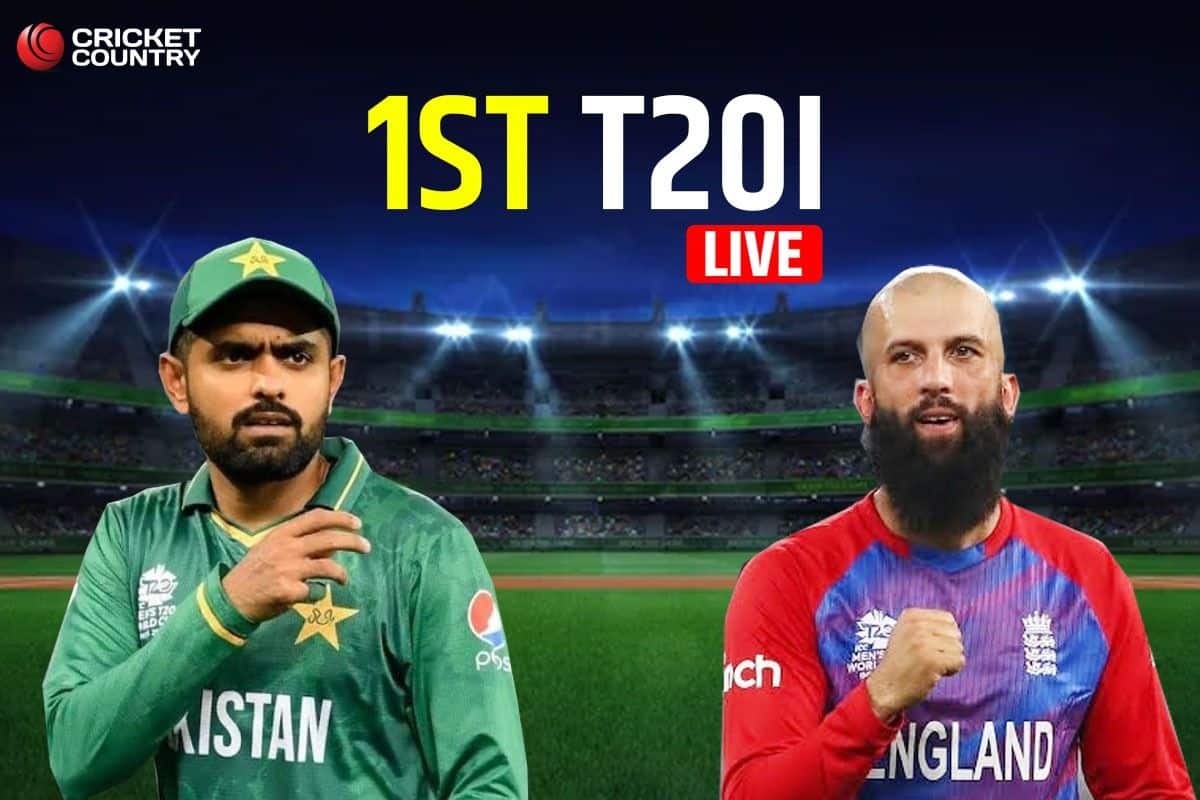