While lauding BCCI's decision to call it off amid the Covid surge across the country, Rohit and MI cricketers urged Indians to stay safe during the tough times in a heartwarming video. 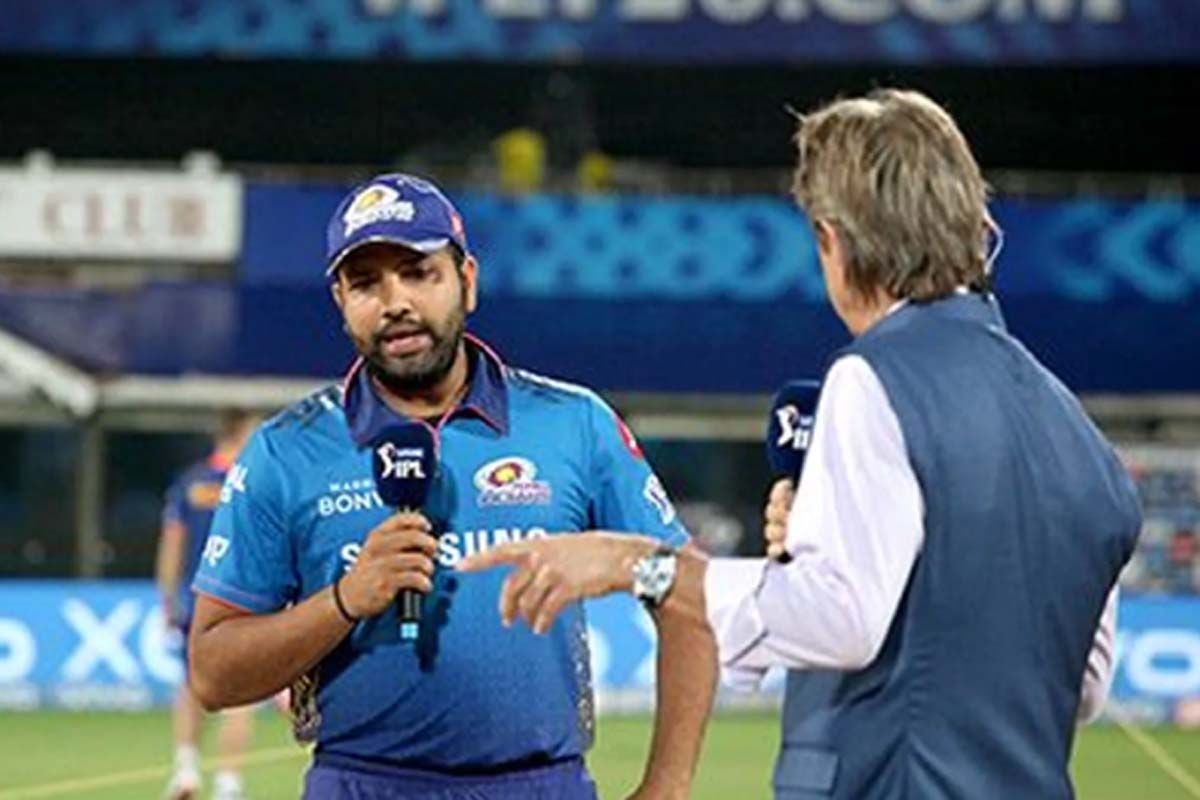 A couple of days after BCCI suspended the fourteenth season of the IPL, the Mumbai Indians captain Rohit Sharma broke his silence on the decision taken by the apex cricketing board of India. The BCCI suspended the tournament after there was a bio-security bubble breach and multiple players contracted the novel virus.

While lauding BCCI’s decision to call it off amid the Covid surge across the country, Rohit and MI cricketers urged Indians to stay safe during the tough times in a heartwarming video.

Rohit said, “In the light of everything that is happening around the country, I think it’s a very good decision.” – @rohitsharma45.

MI Twitter handle posted the video thanking its players and the caption read: “Paltan, thank you for your unrelenting support throughout the tournament! Till we meet again, we hope you keep staying safe and strong. #OneFamily #MumbaiIndians #MI #IPL2021 #KhelTakaTak @MXTakaTak MI TV.”

The reigning champions were not as consistent as they are expected to be in the season that has been suspended midway. In seven matches played, they won four and lost three. They were in the fourth position. Moreover, Rohit with 250 runs in seven games, looked to be in good touch.

Meanwhile, it is reported that BCCI is eyeing a window in September to conduct the remaining 31 matches. It will be a herculean task for the BCCI to pull this off as the ICC T20 World Cup is also scheduled during that period.

There are also talks that the ICC T20 WC that is scheduled to be held in India could be shifted to the UAE with the BCCI holding onto its hosting rights. 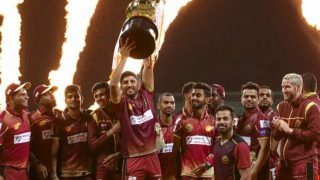