With Sachin Tendulkar set to appear in his final Champions League T20, Mumbai Indians skipper Rohit Sharma said the team will look to put its best foot forward in its quest to win the tournament for the veteran's batsman. 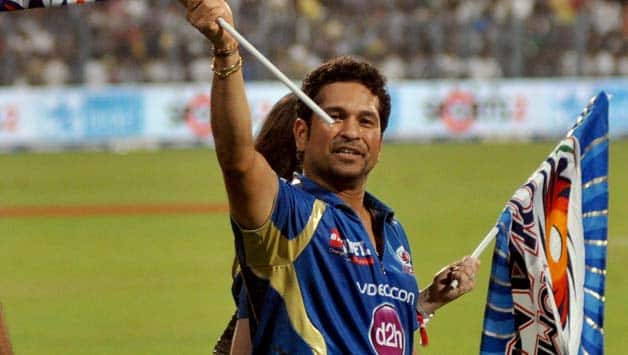 With Sachin Tendulkar set to appear in his final Champions League T20, Mumbai Indians skipper Rohit Sharma said the team will look to put its best foot forward in its quest to win the tournament for the veteran’s batsman.

“We know perhaps this is Sachin’s last Twenty20 tournament and we want to play good cricket for him,” Rohit said while talking to reporters ahead of Mumbai Indians‘ campaign opener against Rajasthan Royals on Saturday.

Mumbai Indians coach John Wright was also all praise for Tendulkar, saying he had always kept things simple and youngsters must learn from him.

“I had seen him first as 16-year-old opponent when India played New Zealand in a Test match and later when I became India’s coach in 2000,” said Wright.

“I have seen him closely for years. I feel he has never changed his approach towards the game and this is one of the reasons for his huge success. The youngsters can learn from him. It is good to see that he has the same approach even now.

“He has kept things simple. He looks keen and fresh,” he added.

Refusing to be dragged into the controversy regarding Tendulkar’s 200th Test and his retirement, Rohit said, “I wish he does well in the CLT20 and I don’t know what happens in future.”

Mumbai Indians had bagged their maiden IPL title this season, but Rohit insisted that they would be starting from zero in the CLT20.

“It was a big challenge to lead a huge franchise and guide it to the title. We were struggling for past five years despite having the balance and potential. We played good cricket and to our potential, so we were successful.

“I enjoyed captaining a side full of big players and it was a big honour for me personally. But all that was a thing of past and now we have to face a new challenge,” the Mumbai captain said.

Rohit admitted that Rajasthan would be a tough team to beat and Mumbai would need to play to their potential.

“We might be a bit rusty but so would be Rajasthan Royals, though they have home advantage. They have been successful at their own backyard. They are a good team and have qualified for this league. It would be a tough task but we will have to play up to our potential.”

Stating that the team will be missing the services of Sri Lankan pacer Lasith Malinga, who has opted out of the tournament due to personal reasons, Rohit said, “He is a match winner with his deadly yorkers and big hitting capacity. We will surely miss him but we have the depth to cope with his absence.”

Wright too echoed the same sentiments but said that it would be a great opportunity for other pacers like Nathan Coulter Nile and Mitchell Johnson to make an impression.

“I see his absence as a chance for likes of Nile and Mitchell [Johnson]. The Australians would have an ODI series shortly so it should be a motivation for them,” said Wright. 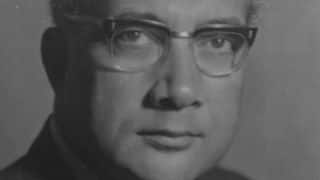