Rohit Sharma Selection As Test Captain Was An Emotional Decision, Based On Subject To Fitness Feels Yuvraj 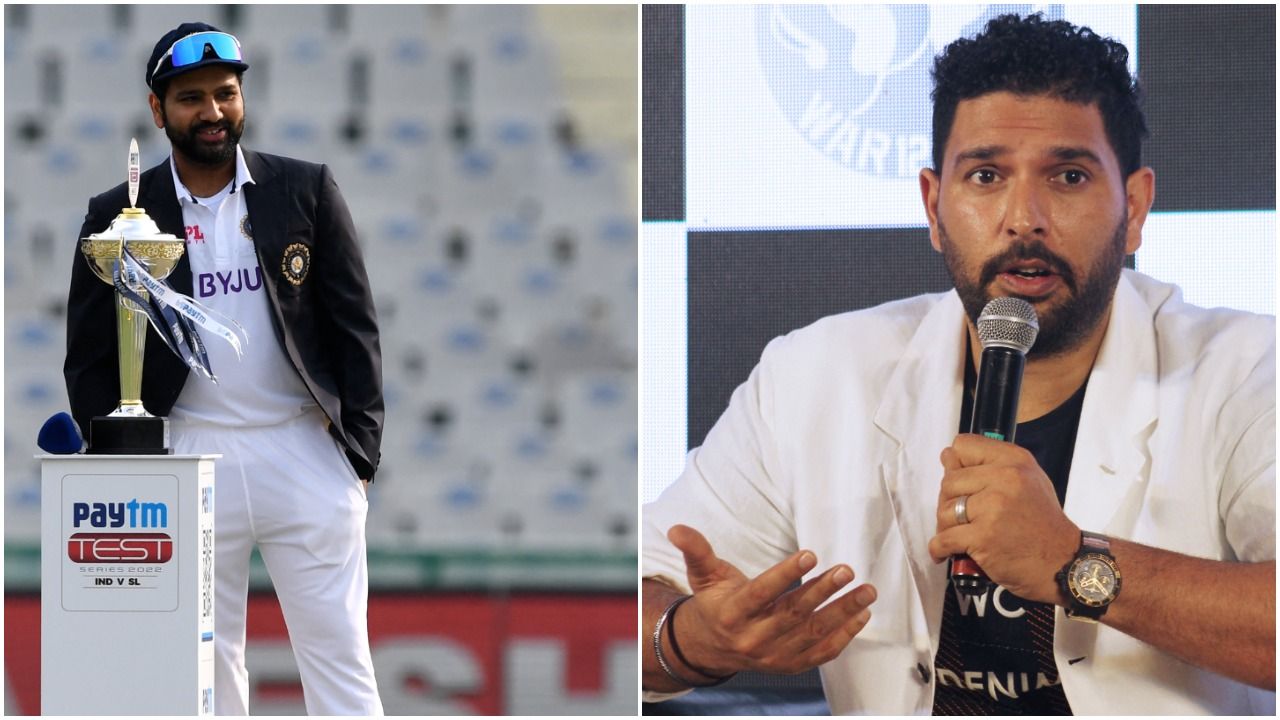 New Delhi: Former India player Yuvraj Singh, in a recent interaction revealed that he wasn’t really pleased that Rohit Sharma was bestowed with the test captaincy along with the white ball leadership (ODI’s and T20’s). Yuvraj said that Rohit has been an excellent leader for Mumbai Indians and should have been made captain a while go.

“Excellent leader. I played under him when I was playing for Mumbai Indians. Very good thinker, very good captain. Rohit should have been the captain at least in the white-ball cricket a while ago. But since Virat was doing so well and the team was also doing well it wasn’t easy,” Yuvraj said.

Yuvraj felt that it was rather an emotional decision to make the 35-year old as test captain. It was based on the fact if Rohit will be fit or not. The 40-year old former cricketer from Punjab also said Rohit is at that stage where he must after his body as the chance of an injury is high.

“I felt it was an emotional decision to make him a captain in Test cricket. When they made him captain it was announced subject to fitness. You cannot announce your Test captain subject to fitness. He is getting injured a lot. He is at that age where he must look after his body,” asserted Yuvraj.

“It will add pressure to him on Test captaincy as well. It’s been only a couple of years since he started opening the innings in Test cricket. He has been playing well. Let the guy focus on his batting in Test cricket. I hope he enjoys, it’s not easy standing for 5 days in the park,” he added.

Yuvraj added that test captaincy may add extra pressure on him. He is already opening the innings for India and has been doing well, however, it is not easy standing 5 days in the park for any cricketer.

Rohit Sharma’s first assignment as test captain was a successful one as Team India whitewashed Sri Lanka 2-0 in the series. 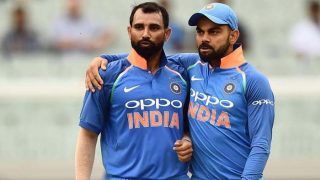 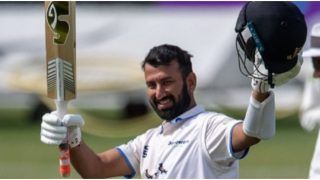