Former chairman of selectors Dilip Vengsarkar, believes, Rohit Sharma should be in the playing XI for the Adelaide Test against Australia starting January 24. 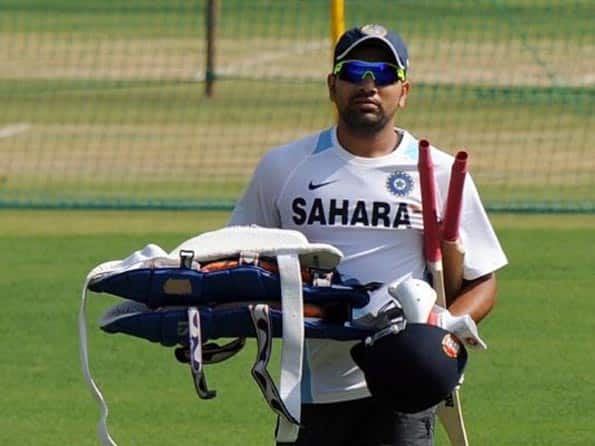 Former chairman of selectors Dilip Vengsarkar, believes, Rohit Sharma should be in the playing XI for the Adelaide Test against Australia starting January 24.

According to Vengsarkar, the Adelaide pitch will help the batsmen and so it would help the debutant.

“The Adelaide wicket will assist the batsmen and so I think Rohit should be in the XI. I cannot understand the logic of keeping Rohit out of the XI,” Vengsarkar told MiD DAY.

“We have lost three Tests and if you don’t try a youngster like Rohit, when will you? It’s true that he hasn’t played competitive cricket for a month or so, but that shouldn’t be held against him,” the former India captain felt.

The former India batsman said India need to draft an extra spinner in the playing XI.

“We should include Pragyan Ojha in place of a seamer, but I cannot comment on who to be dropped as the team management is the best judge,” he added.

“Rohit should play now. Even if he scores a duck, he should continue playing. We are in a transition process and drafting in a talented batsman like Rohit should be seen as an investment. After all, the Rohits and Virats (Kohli) are the future of Indian cricket,” More said.

The former wicket-keeper said he it for the team-think to decide who Rohit should replace in the middle-order.

“I cannot pinpoint as I am not sure what combination they would like to play. From a selector’s viewpoint, I shouldn’t be singling out anybody. It’s the team think-tank’s call,” he said.